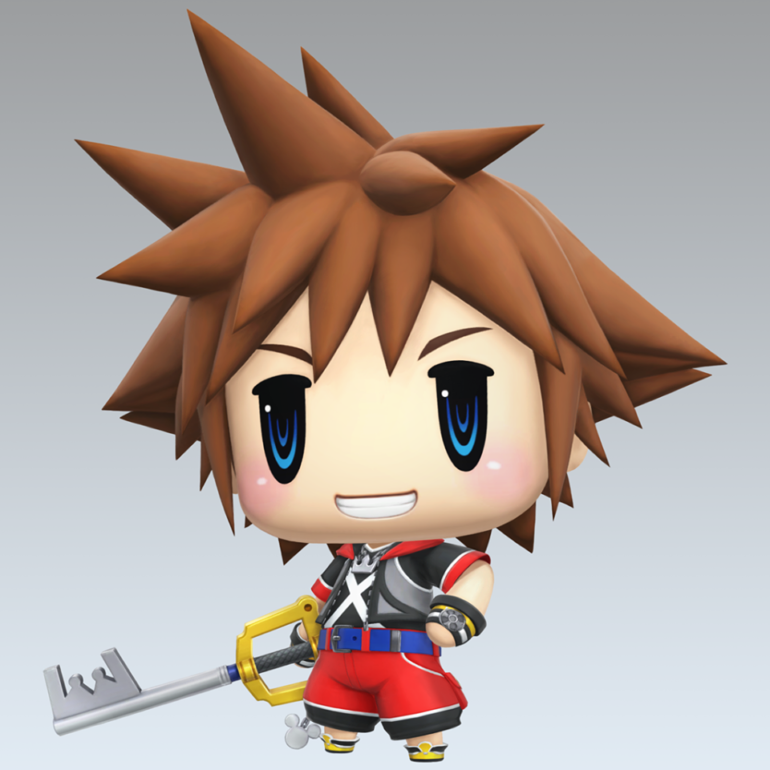 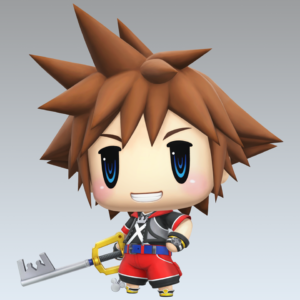 Kingdom Hearts HD 2.8 Final Chapter Prologue is almost upon us and to celebrate, Square Enix is making Sora a champion(character summons) in World of Final Fantasy. This DLC will be free for NA and EU players on the 24th of January, same day Final Chapter is released. There is no word yet for the other regions.

This might be the first time a Kingdom Hearts character appeared in a Final Fantasy title and I have to say, it has been a long time coming. Kingdom Hearts always had FF characters in their games and it is nice to see it go the other way. While not exactly a main-line title, it is still fun to see the Keyblade Master fight FF-specific monsters.

Hopefully this sort of thing happens more often. I am currently playing FF Brave Exvius on mobile and I would love to see Sora and the gang in there. What do you guys think? Should this happen more often? Would you like to see a KH character fight in Dissidia? What other cross-overs can you think of? Let us know in the comments below.