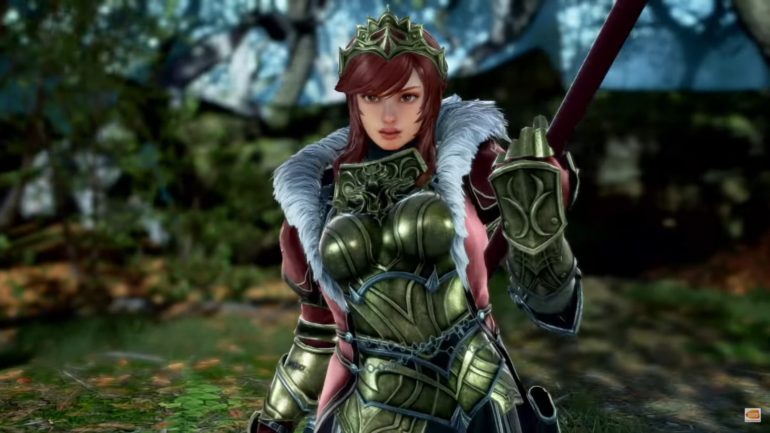 The latest character trailer for the sixth title of the popular action fighting series features the new DLC character Hilden. She was first introduced way back on Soulcalibur VI with her short sword and flagpole as her weapons. This time around she looks more dignified to look at with a crown on her head and a long coat.

There is still no release date for her launch. She is part of the season 2 DLC with Samurai Shodown character Haomaru as a guest character.