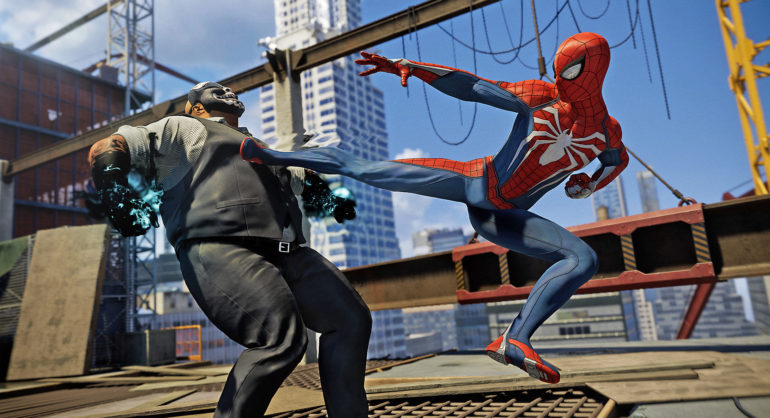 There have been tales about a new video game worked by game developer Insomniac Games, and one of these rumors point toward Spider-Man 2 and Venom combination.

You read that right folks. A new leak has come again featuring the popular franchise of Insomniac Games, Spider-Man. This time around it says that the web-crawler might be fighting against one of his biggest villains ever: Venom.

And as always, take this with a pinch of salt. A rumor is still a rumor.

The rumor came from a post on Gaming Leaks and Rumours subreddit by Utopianthrowaway90. It says that the next title will launch for release holiday next year on PlayStation 5. He confidently states that the big reveal will be happening this coming summer and notes that it will be single-player just like the first one.

The poster also said that the sequel will be set on winter, which is just a few months after the events of the original game and will be located in both Queens and Brooklyn. The fun part of this is that Mike Morales, the second web-slinger, will be getting a bigger role in this game, but Peter Parker will be there too. Insomniac did say that this tag-team mechanic might be interesting, but there is a big chance it will not make it to the final cut, so do not get your hopes up.

Here is something to much on: with the power of the PS5 console, the poster stated that it might have new mechanics when entering buildings and new traversal methods. It is going to be one helluva game to play if this becomes true.

Another weird part of this leak is that Eddie Brock, the big guy behind Venom, will be having a big role in this sequel. Funny part is that Harry Osborn will be the black, gooey monster web-slinger instead. There are other villains too like the murderous Carnage, and the mysterious…. Mysterio.

The last part corroborates with the after-credits scene in the original game though. It was seen that Norman Osborn was inspecting a sealed tank where Harry was in. At the side was the black symbiote, which was helping him live. Just put the two together and it is definitely sure that Harry will be Venom. Just not sure what Eddie’s role going to be… He takes the mantle (?) after Peter saves his best friend? Maybe…