Splatoon 3: How To Earn More Clout 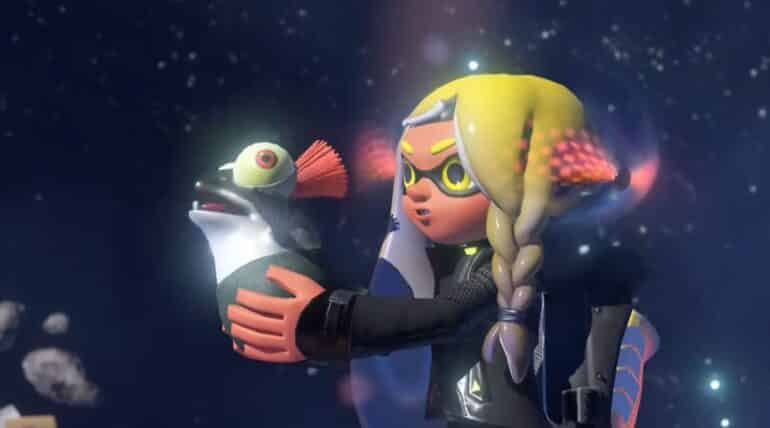 Since the release of the game, fans are doing their best to build up their reputation as one of the best Splatoon players of 2022. With so many types of matches and battles, the competitive level of the gamers in Splatoon 3 has been endless. In this guide, we will give players a chance to be better at finding out how to earn more Clout in Splatoon 3.

Clout points are points in Splatoon 3 that players earn and win during Splatfest battles. It is also one of those factors that determine how the match’s outcome will be during the event.

How to earn more clout in Splatoon 3?

Clout points are mostly determined based on how much you and your teammates have covered the map in your designated paint color. Points will also increase by painting your enemies and dodging the paint they shoot at you.

Also, another tip to earn more Clout is by defeating an opponent’s team whose Splatfest power is higher than yours as well. At the end of the match, the points will be multiplied by a multiplier depending on the bonuses that you have.

In Battle Modes, there are two types of modes, Open and Pro. For those who have selected Open mode, the clout points will be given at a normal rate and will remain standstill without any increase. But if players have chosen Pro Mode, matches in them give you more Clout than any other game mode in Splatoon 3 that is if you win the matches.

Check out some tips from Coach Cookie about some tips on playing Splatoon 3 and what it has to offer for both new and old players alike: