Learn the how and whats in Splatoon 3's Splatfest Battles 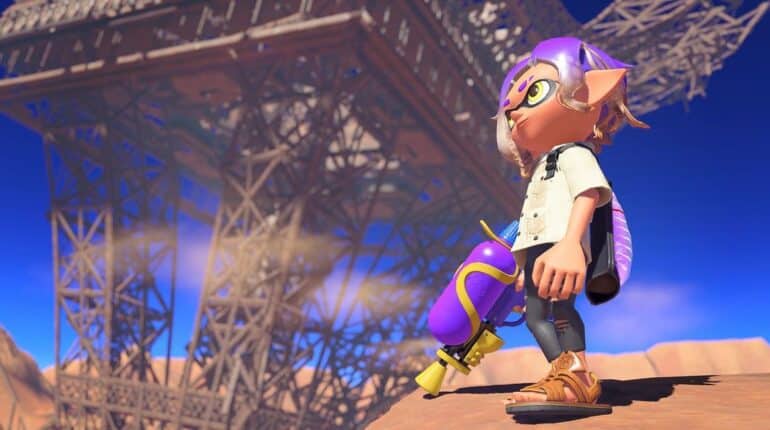 Nintendo has given lots of players games that focus mostly on multiplayer features such as Super Smash Brothers, Mario Party, and even Animal Crossing. The content of these games was highly praised for many aspects and I, myself, am impressed with what they have offered. Among the recent games released this month for the Nintendo Switch, there is one game that has been centered upon and that game is Splatoon 3.

Splatoon 3 has given players tons of surprises before and after its release. With so many new things added, fans are addicted to the content of the game. One of the features introduced to Splatoon 3 is the Splatfest Battles and here in Sirus Gaming will give players guides and tips about what this new feature has for you guys to enjoy.

Splatfests are special events in which players will pick teams online and compete with other players to prove themselves as worthy Splatoon Champions. Each Splatfest Event is different depending on what type of match it is and whichever team wins will receive a high rank and high rewards at the end of the event.

During the setup, players can start selecting a team to represent during the event proper during its Sneak Peek. You can freely pick your team up at the Pledge Box located at a booth down the stairs from the front lobby in Splatsville. Players as well can share their favorite teams with other players and also send messages and artwork in the mailbox.

During the main events, players can choose Open or Pro battles. Either of these battles allows you to earn and increase the chances of your team winning.

Splatfest Battles during the first part of the event will have the same rules as a regular Turf War. However, you now earn Clout, points used to increase the chances of your team winning, and Splatfest Points at the end of a battle.

In the 2nd half of the battle, things will get more complicated as players will be engaging each other in Tricolor Turf Wars, which have similar mechanics, but instead of two teams, there will be three teams participating in a single match. It will be literal chaos in that match and the players must strategize on how to overcome such difficulty.

Please Note as well that players who get disconnected after a match begins will automatically be assigned a loss. However, this does not affect the other players who participated in the battle. Even so, make sure that the internet connection of your game is prim and proper and has no issues.

Check out some tips from Coach Cookie about some tips on playing Splatoon 3 and what it has to offer for both new and old players alike: