1047 Games CEO said that multiple platform availability is "part of the vision." 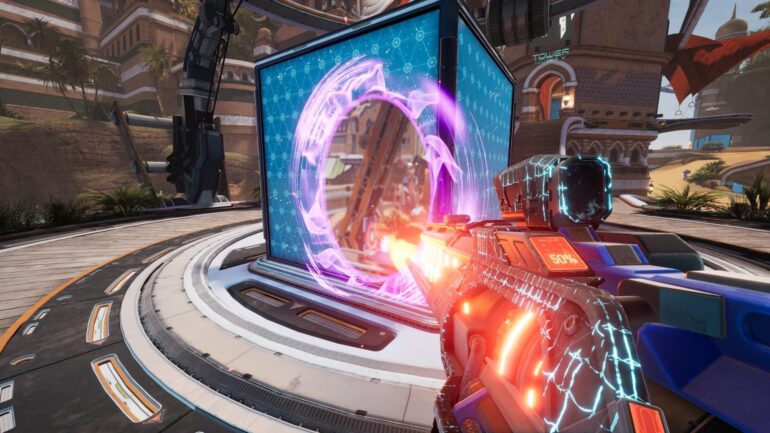 Splitgate, the highly popular portal game shooter from 1047 Games, might be released on Nintendo Switch, Mac, and mobile platforms in the future.

In addition, the development team might even work on making cross-playing across platforms a reality in the future as well.

According to Gamespot, the development team fielded questions in a question-and-answer session on Twitch this week where they were asked whether Splitgate will cross over to other platforms aside from the ones that it is currently available in.

“We want to be available on mobile, Switch–I mean, everything,” Gamespot quoted him as saying.

He also said that the game can be available on Mac in the future, explaining that the macOS software is designed after FreeBSD. Because FreeBSD is a free and open-source Unix-like operating system, it is highly possible for the team to add a Mac version of the game.

However, Proulx said that creating a Mac port is currently not part of their top priorities. He also added that cross-play for Splitgate on mobile may be possible due to the amount of work it will take, but he finds it “cool” to introduce a mobile version of the portal shooter game.

The team is also working on a next-gen upgrade for Splitgate that will allow gamers to play the game on PlayStation 5, and Xbox Series X/S. This upgrade, the team said, will improve the game’s performance on the three consoles.