Time to move on to the next. 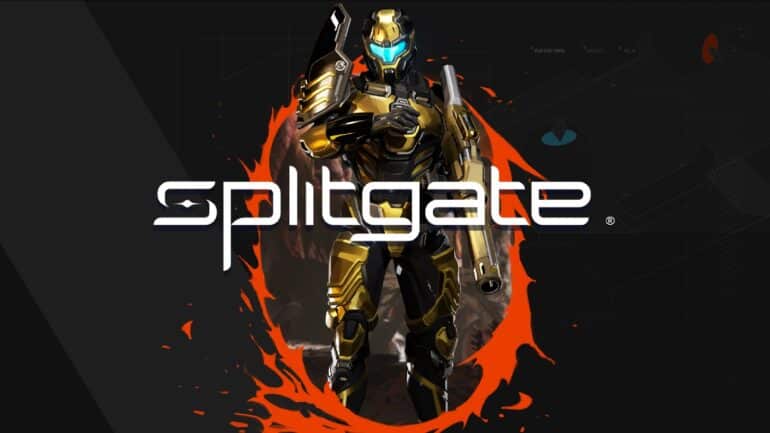 Developer 1047 has officially announced that it will now stop feature development on Splitgate and will now be focusing on another game.

The big announcement came from the game’s official Twitter account stating their new plan. It seems they have made this decision not lightly since this is a big change for them. The team seems to be looking to develop something new and not waste time on making the smaller updates for Splitgate. They want to build a game that the fans deserve.

The new game the team is developing will still be set in the Splitgate universe and promises to have “revolutionary” changes. Then they confirmed that it will be a shooter featuring portals and developed in Unreal Engine 5. They also said that it will be free of charge.

To be clear, Splitgate will still be online and the items and progression will stay. A new Battle Pass will be released on September 15, 2022 and will be free to everyone as a thank you for playing the game.

The developers assured players that there will be a small team that will handle the small updates and fixes. The rest of the team will be focused on the new shooter.

Some players commented that the developers have finally recognized that the game is dead since they are going to focus on the new game. Others suggest not adding portals as it ruined the gameplay for them.