The newest and popular FPS is getting a boost on next-gen consoles. 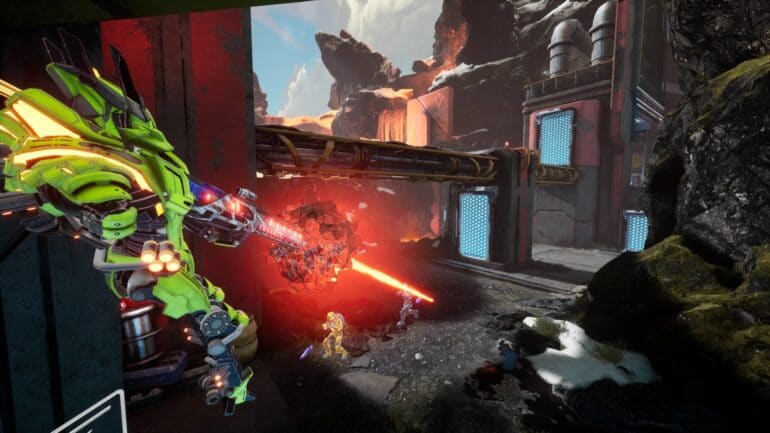 The rising star in first person shooters, Splitgate, will be getting an awesome next-gen upgrade soon.

This new information was recently revealed during a recent developer Q&A by studio 1047 Games. They are planning to bring this new update to the game in order to improve performance for fans playing on the PlayStation 5 and Xbox Series X/S consoles in the future.

No official details yet on what this next-gen upgrade will have, but it should have improved frame rates with higher resolutions like supporting 4K resolutions. It was revealed by media outlet GameRant that the update was going to be released, but with the number of players joining in, they had to focus more on other areas and had it temporarily shelved for a bit.

Splitgate, an upcoming free-to-play first person shooter where Halo meets Portal, has now garnered over 2 million downloads since the open beta and that surprised the developers. It did have some issues after the sudden spike of players that the devs did not expect. It led to the servers to get overwhelmed. It was only supposed to support approximately 65,000 players and now the numbers are over a couple of millions. The result are long queue times, which does not bode well for the devs. They did improve the servers later so at least everyone is happy.