The developers have to address server capacities and game stability. 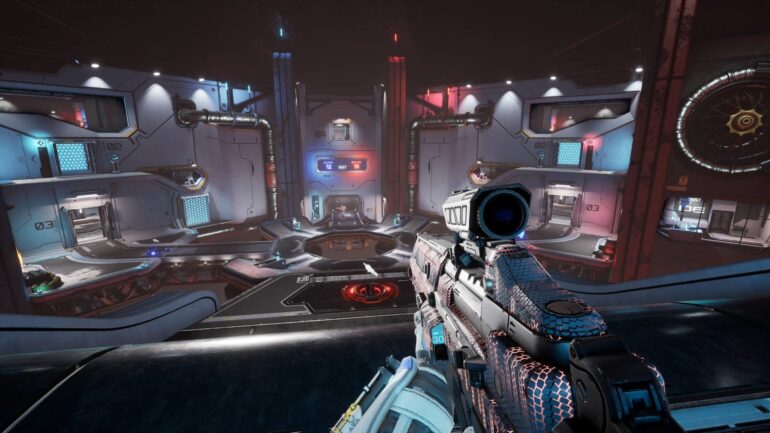 It’s not even fully released yet, but the portal shooter game Splitgate is poised to remain in an open beta setting for an indefinite amount of time as developers work to scale up server capacity in response to the overwhelming popularity of the game.

The game was supposed to be released on July 27. However, 1047 Games saw a surge in participation once the open beta was made available to players across the globe. This also raised issues in server capacity, which prompted the studio to extend the open beta as it scales up game servers to better serve the influx of players in preparation for launch.

According to Eurogamer, 104 CEO Ian Proulx said that there have been more than 10 million downloads of the game in the first 30 days of open beta. Thus, they have decided to keep Splitgate in open beta for the foreseeable future while they find ways to prepare the servers before the official launch, which is now indefinitely postponed.

Proulx also told PCGamer that, aside from server scalability issues, they are also focusing on ensuring the game’s stability for the fans while it is still at the open beta phase.

“[W]e want to be prepared for massive scale when we officially launch, all the while continuing to improve the beta with frequent updates, additional features, and improvements to server capacity,” he told PCGamer.

Proulx also said in a Twitch Q&A last week that they could release Splitgate to Switch and mobile, but there is no definite date for the ports yet.