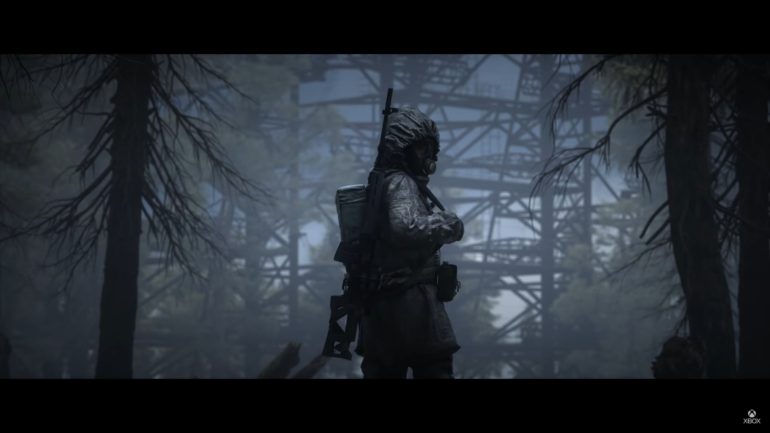 The Microsoft Xbox Games Showcase revealed the announcement trailer of the much awaited sequel S.T.A.L.K.E.R. 2, but there were no details. Here are some pieces of information that we have gathered from various sources.

The sequel has actually been in development stage for nearly two years, which meant it was in conception sometime in 2018 or early 2019. It will be the direct sequel to the original game and it will be set in Chernobyl after the disaster that happened there, the radioactive explosion way back in 1986. It will follow the outcome and consequences of the disaster and the effects on the people that lived there.

The game’s world has another side to it aside from the real world version: there has been a mutation of humans and other living creatures in the area. This has become the Chernobyl Exclusion Zone and is labeled deadly and uninhabitable.

Players will take on the role of the Stalker that will enter the zone to search for rare artifacts that grant them special abilities. Unfortunately, there are other individuals, dangerous people who have entered the area as well and will hunt the players down if they spot them. There is also the national army that controls the area with strict rules.

The developers reveal that the game will feature a non-linear story with players’ decisions affecting it. They also confirmed that they are using photogrammetry and motion capture techs for the visuals.

S.T.A.L.K.E.R. 2 is now in development with the use of Unreal Engine 4 and will launch sometime in 2021 for Xbox Series X, PC, and possibly a PlayStation 5 version.