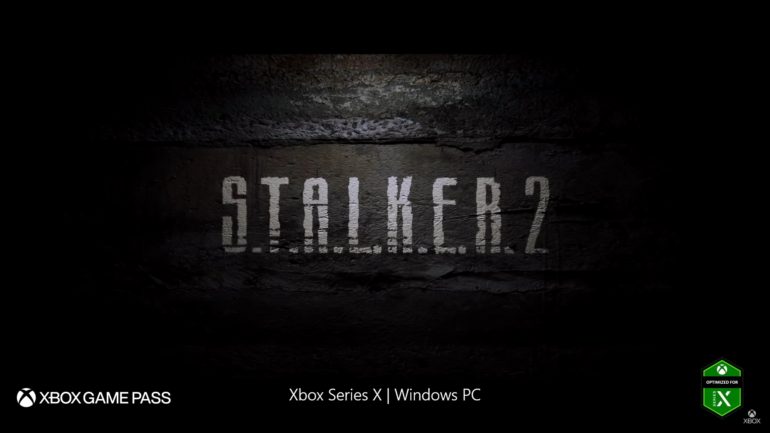 The sequel will be coming to the next-gen console with its biggest debut. So far the trailer features dark locations, a broody protagonist, mutants, and some wormholes appearing randomly in the air.

No specific release window yet but it will launch on Xbox Series X and PC with Xbox Game Pass capability.