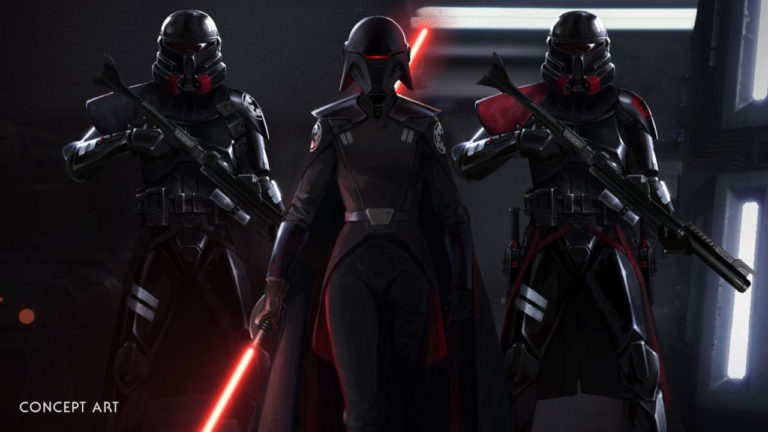 A source recently revealed the full file size of upcoming video game Star Wars Jedi: Fallen Order and the day one patch it will receive on release date.

A source recently checked on the file size of the game on the PlayStation 4 and Xbox One. According to the official Xbox store listing of the game, it was revealed that it will take up to 44 GB or less of space on the hard drive. The PlayStation Store on the other hand revealed that it requires a minimum of 60 GB. It must be the needed space to unpackage the game files once it downloads in full.

It was revealed that a day one patch will be added on release date. Patch notes were also found out, which read that stability improvements and bug fixes will be added on that day. It is 800 MB in size to download.

The full game will launch on PlayStation 4, Xbox One, and PC.