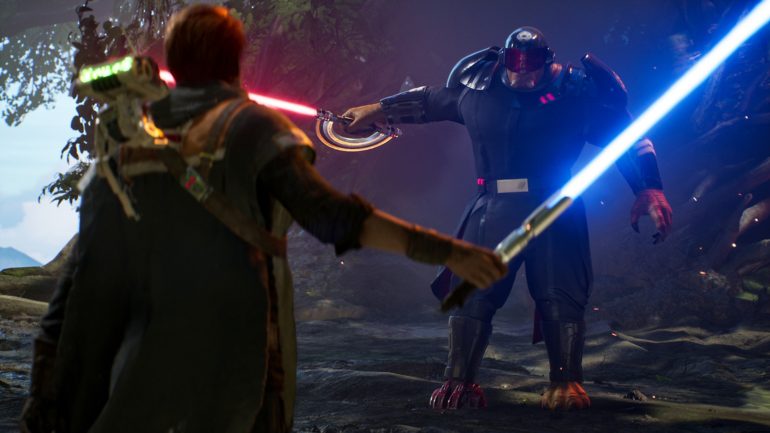 The new patch focuses on tweaking combat and platforming. This is not the first post-launch update, but this is the one that has tackled a somewhat controversial feature of the game.

Ledge grabbing animations have been improved in this update as well, making them more responsive and predictable. It also fixed the bug that caused seeds to stop blooming in the Terrarium on the ship.

The game is now available on PlayStation 4,  Xbox One, and PC.