Star Wars: Knights of the Old Republic 2 To Launch on Mobile 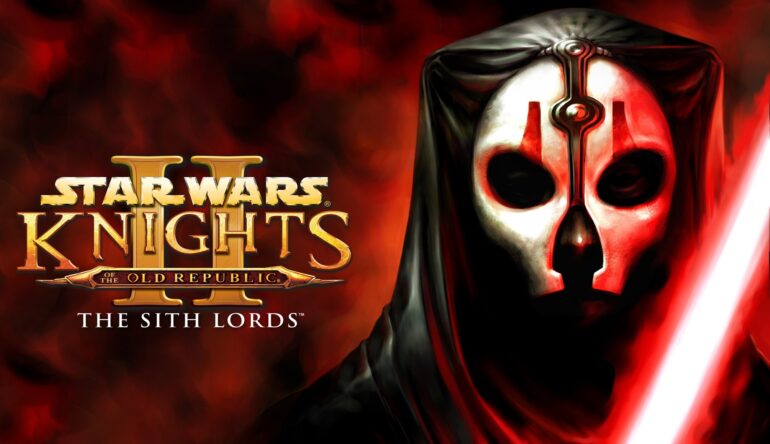 According to the official Twitter accoung of Aspyr, it was revealed that SW: KOTOR 2 will be coming to Android and iOS this coming December 18. This will be its second title of the series on mobile devices. Pre-orders are now available for both mobile platforms on their respective online stores.

Five years after the events from the award-winning Star Wars® Knights of the Old Republic™, the Sith Lords have hunted the Jedi to the edge of extinction and are on the verge of crushing the Old Republic.

With the Jedi Order in ruin, the Republic’s only hope is a lone Jedi struggling to reconnect with the Force. As this Jedi, you will be faced with the galaxy’s most dire decision: Follow the light side or succumb to the dark…