Get it now on Nintendo eShop! 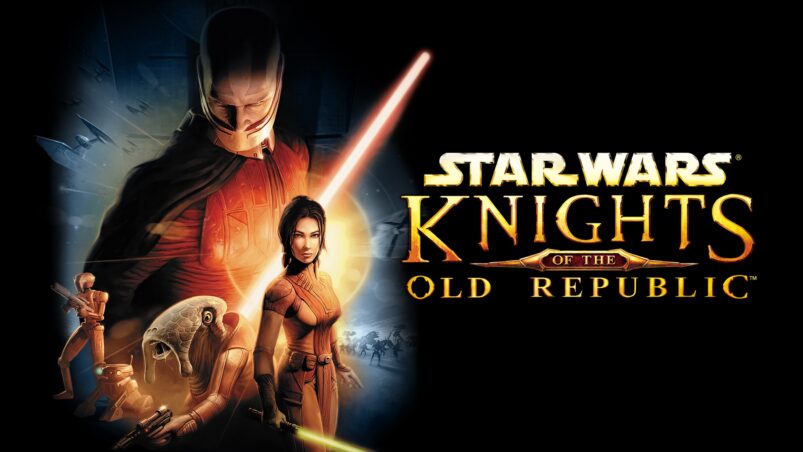 Aspyr and Lucasfilm Games have announced that Star Wars Knights of the Old Republic Switch version is now available for purchase.

The highly acclaimed, award-winning RPG is now available on Nintendo Switch via the Nintendo eShop for only $14.99 USD. Fans and newcomers can experience one of the greatest Star Wars RPG classic ever made at home and on the go with new visuals, improved resolution, and more.

Way before the Galactic Empire, exactly 4000 years ago, there were a lot of Jedi Knights that have fallen in battle against their enemies, the mighty Sith. You are now the last hope of the Jedi Order. You can now master that awesome power of the Force and save the Republic or turn your back from it and be tempted to go to the dark side. Either you become the hero or the villain of the story, you decide in this game.

Players will be able to journey through the original Star Wars PRG classic before the rise of the Empire. It will be filled with unique characters, creatures, vehicles, and planets. Customize your own character and choose critical decisions which will impact the squad, the story, and your destiny.

Wield the powerful lightsaber and master the arts of the Force with over 40 different abilities. Journey through eight large and iconic Star Wars world, which includes Tatooine and Kashyyyk, in your own starship called the Ebon Hawk.

Players can choose their own party and build bonds with nine unique crewmates including droids, Twi’leks, and Wookiees.

Star Wars Knights of the Old Republic is now available for purchase on Nintendo Switch via Nintendo eShop.