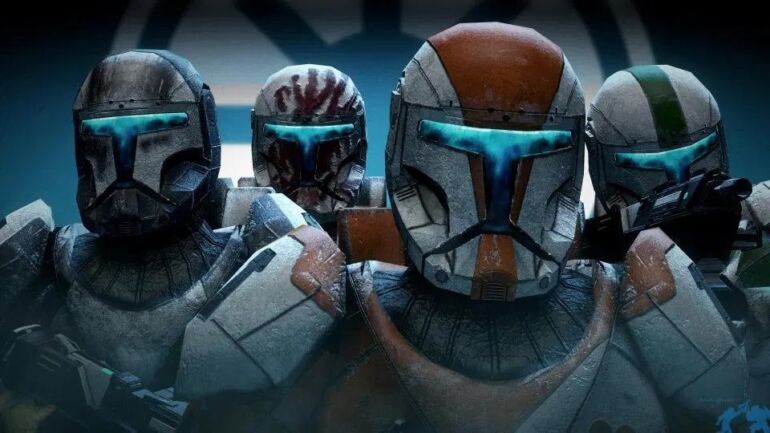 After several tweets and comments from fans all over, Aspyr Media is now proud to announce its release on PS4 this coming April 6. They also confirmed it will have a platinum trophy to acquire.

Players will get to enjoy its original gameplay with improved visuals, controls, and more. The tactical gameplay is still there mixed with first person shooter mechanics.

Delta Squad will be the team to control with leader RC-1138 aka Delta Three-Eight aka Boss. Enjoy the original mechanics like breaching, demolitions, reviving fallen comrades, and more.