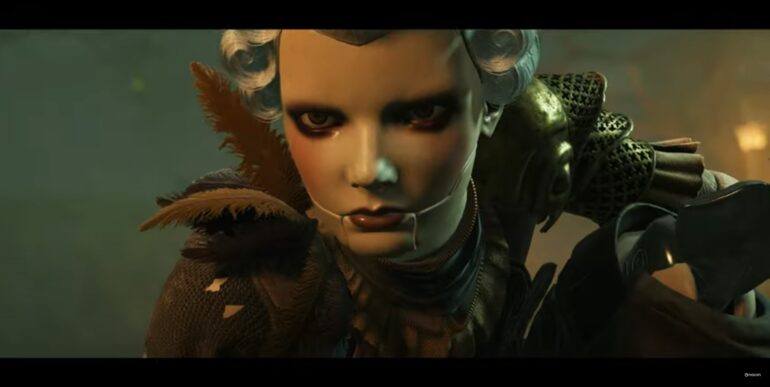 Spiders and NACON have recently announced that the Steelrising Cagliostro’s Secrets DLC is out now.

The expansion called Cagliostro’s Secrets can be accessed only after progressing past a certain point in the main story. Players must complete the level Bastille in order to gain access to the new content.

In this new quest, you find yourself embroiled in a gripping story involving the King’s agent, the Comte de Cagliostro. No one will return unscathed after exploring Hôpital Saint Louis – a new area whose secrets have been hidden by Louis XVI.

On this dark adventure, where you must outwit Cagliostro’s Mesmer-inspired machinery, you will encounter new enemies and unlock new weapons and costumes. Are you ready to discover the shocking truth about the alchemy that powers the King’s automatons?