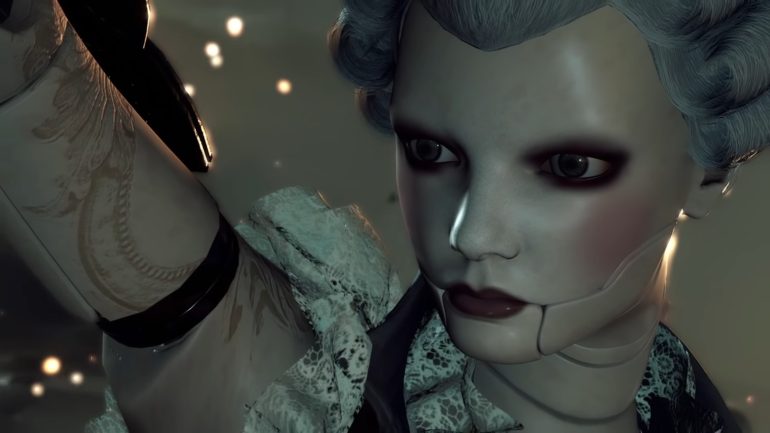 Spiders and NACON have announced the Steelrising New Game Plus feature will be available in a few days.

According to the developer, the Steelrising New Game Plus feature will be released on September 29, 2022. This feature will be available on all platforms namely PC, Xbox Series X/S, and PS5.

When this mode gets released, players will be able to try out a new additional difficulty level too. It includes new content like:

Players who have the game can get the New Game Plus mode. The Assist mode will allow them to change the game’s difficulty settings, giving them the ability to choose their own gameplay experience. This will be available to all players at any time during the game and can be activated and deactivated whenever they want.

Steelrising plunges players into 1789, in an alternative Paris, where the French Revolution has come to a halt: the people’s revolt is severely repressed by an army of automatons, deployed on the King’s orders. Powerful and cruel, this army spares no one and violently punishes the rebels. Paris is on fire: men, women and children are systematically massacred.

Aegis, masterpiece automaton of the engineer Vaucanson and bodyguard of the Queen, must save the French Revolution in this demanding action-RPG that focuses on combat.

Steelrising is out now on PC, PS5, and Xbox Series X/S.