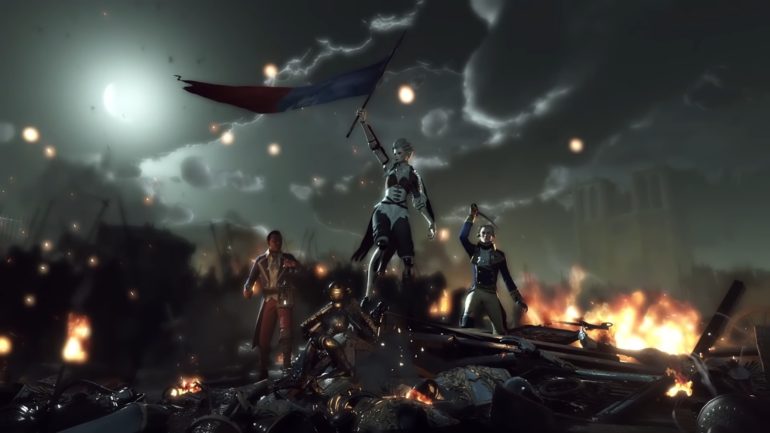 Spiders has announced the official Steelrising release date with a new gameplay trailer.

The upcoming action-RPG now has some new details after its previous announcement. Today, the official release date was just announced and according to Spiders, it will be launched this coming September 22, 2022. This is a bit of delay of around three months of its original release date.

The latest gameplay trailer was also shared online by media outlet Game Informer. It showcases the different combat and progression mechanics for the game. Players will be taking on the role of a female automaton called Aegis who is in an alternative history of Louis XVI era of France. In it, tons of steampunk robots are used in various activities and even in combat.

Aegis can be customized so that it can fit to the players’ style in battle. Customization will be similar to other action RPGs where there are weapons and equipment to choose and use. The video shows items that can be used for defense like the Armored Fans, the ranged Shield Musket, Gribeauval Halberd, Fire Chain, and the Nemesis Claws. Armor will offer some boosts to attribute like defense, multiply loot, or resistances to elements.

In actual gameplay, Steelrising has some influence to Soulslike games, but also has some unique features. The protagonist is a lot faster but is also fragile. She can use tools to glide or tether. She also has various attacks and defensive moves that could give her the advantage in battle.

The game will be leaning more on a linear experience though compared to the recent and popular Soulslike game today, Elden Ring. It will have branching paths, hidden routes, and the like, but players will not be able to explore open environments or access other areas as easily like Elden Ring.