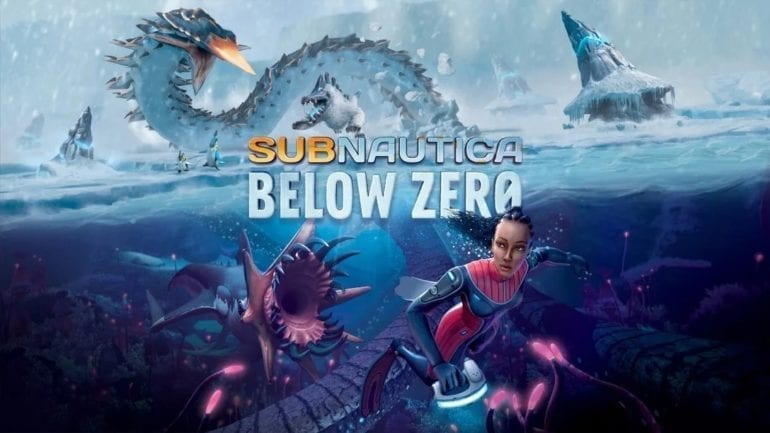 Game company Unknown Worlds has recently released a new gameplay video of video game Subnautica: Below Zero during the latest State of Play.

The game will be released on PlayStation 4, and PS5 this coming May 14. This is the sequel to the award-winning original game, Subnautica. This sequel will explore an underwater world with frozen lands and new biomes to venture in. There are also new mysterious and unfamiliar creatures to encounter and hopefully they are not aggressive.

Players will be tasked to investigate the reason why they have crashed on this planet and try to survive the harsh, arctic conditions. They will also have to avoid the looming threat of discovery by Alterra, who have all abandoned 4546B in order to escape.

There are new tools and vehicles to craft, new biomes to explore, and more. There are also new cold mechanics that are added to this sequel, creatures that come in different sizes and shapes, and more.

The State of Play also showcases how the PS5 DualSense controller is being used. The haptic feedback system offers new visual and audio cues that are linked to key game moments, or when using tools and vehicles.

Players can upgrade their PS4 version of the game whether physical or digital editions for the PS5 version at no additional cost. Buying the Below Zero sequel on PS4 also offers a free upgrade to the PS5 version.

Pre-order Subnautica: Below Zero for PS4 and PS5 starting today for only $29.99. It officially launches on May 14.