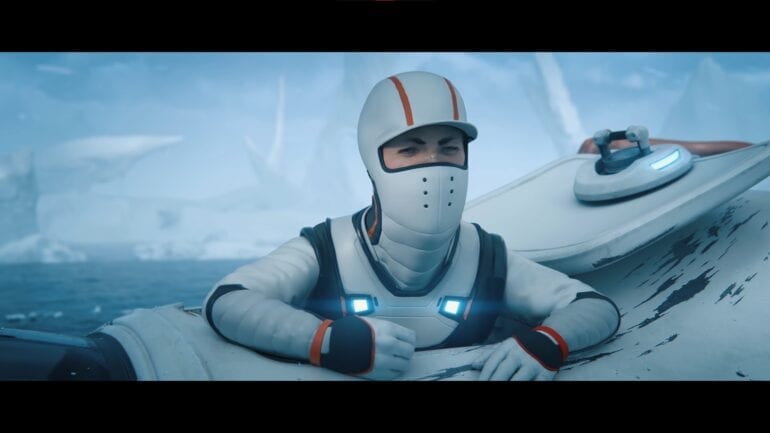 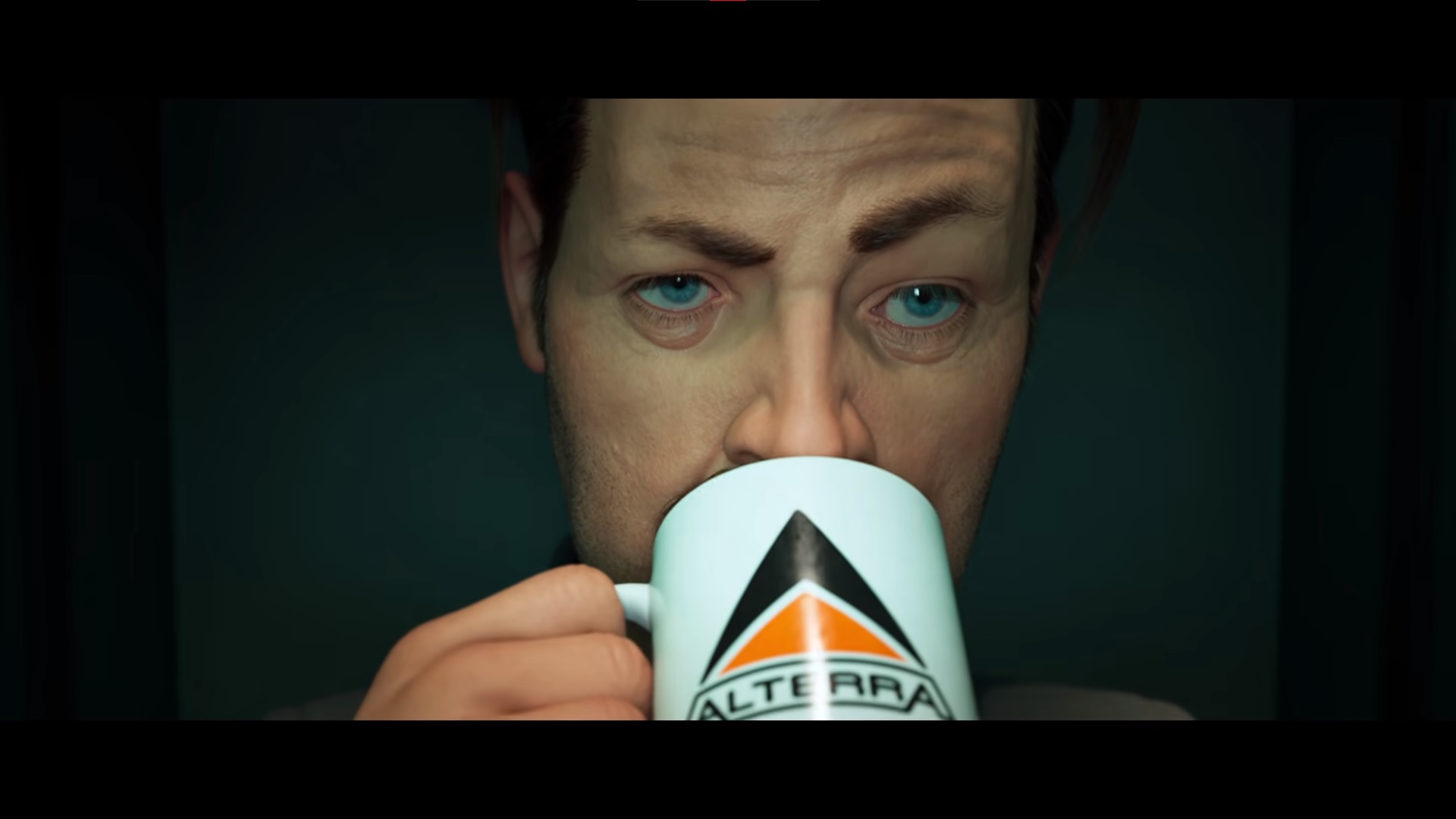 The new trailer features the cinematic look of what the fans should expect in this upcoming new sequel. It features the harsh elements that the main character is in the middle of as they crash into this new world and the creatures that they have to face again.

These new creatures include Sea Monkeys, Snow Stalkers, and many more strange creatures. Players will take on the role of the Alterra Seatruck Pilot stuck in this weird alien world.

Below Zero will offer an all-new story, new land environments, new technology, and strange mysteries to discover and solve. This is actually is a standalone expansion of the original game and was in early access for over two years already.

Subnautica: Below Zero will launch on May 14 for PS5, PS5, Xbox One, Xbox Series X/S, PC, and Nintendo Switch.