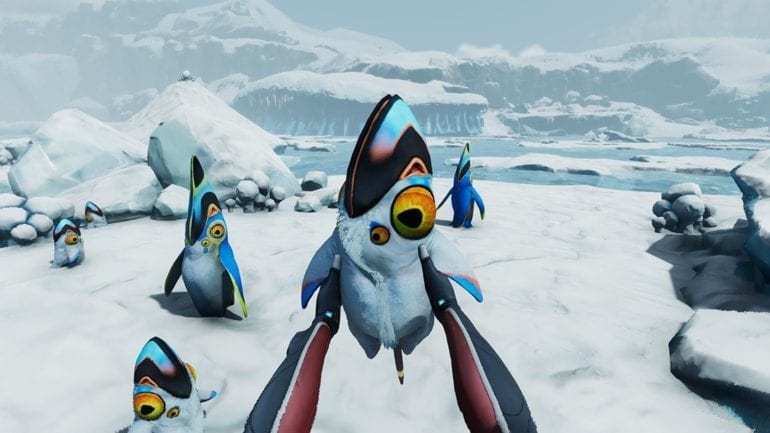 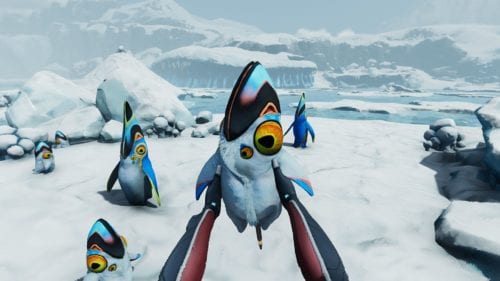 Subnautica Below Zero is the sequel to Subnautica which introduced us to a very interesting survival game. It focuses on survival underwater as the main element of the game is the sea. There is no doubt that if you have played Subnautica and enjoyed it, you would want to play this game. But is it something that you should go into if you’re not familiar with the previous game? Let’s find out.

The premise of the game is that your character Robin decided to go to this planet that’s surrounded by bodies of water. It’s the same planet from the first game but you are dropped into a region where it’s mostly cold. You decided to explore the island to find out what happened to your sister.

Unlike the previous game, there are significant portions of the game on land which you can now explore. Along with this new portion of the game, is a new element of survivability which is the temperature. Standing still for so long in the open air or just walking through the land will start to lower your temperature and putting you at risk of getting hypothermia. You can prevent this by finding shelter inside building or going near a flower that emits heat.

There are several modes that you can play the game in. Survival mode which enables hunger and thirst meters. Freedom Mode which disables hunger and thirst meters. Hardcore mode, where if your character dies, they no longer respawn and the save file is forever deleted. And the Creative mode where all meters are disabled and it doesn’t cost any materials to craft items. I really like how the game allows you to choose how you want to play the game. It is a welcome sight for newcomers to the genre, as not a lot of games lets you do this. I decided to play the game in Freedom mode.

What’s also interesting about Subnautica Below Zero is that even though there’s a story involved, it gives you the freedom to go anywhere you like. And this somehow allows you to trigger different parts of the game. Allowing you to go wherever you want as your character permits it. You’d have to craft items and equipment to allow you to get deeper into the game, literally. But this can also be a bad thing for those who just wants to enjoy the story, as it really doesn’t follow a linear path towards what the end goal of the story is and you can just end up wasting your time on creating stuff and not getting anywhere.

Gathering resources can either be easy or tedious depending on how you want to approach it. You can just pick up anything along the way but then you are also limited by your storage space. Some resources can be harder to harvest because some of them involve luck or getting deeper into other locations. You would also have to watch out for dangerous sea life as some could eat you whole if you’re not careful. There are also some pesky sea monsters that steals your on-hand tools so it’s best to steer clear of them.

The controls are pretty straightforward as you can toggle an onscreen hint as to which buttons to press when you want to do something. However, I feel like some of them were not mapped correctly. Like the running button doesn’t seem to function like it should. I was expecting to run if you hold the L3 button when you’re walking but I don’t know why it’s not working. Trying to delete pictures you took doesn’t seem to work either. And there doesn’t seem a way to map it differently either. And some buttons even seem to be mapped to the same action which can get confusing in the long run.

Subnautica Below Zero, to me, feels like a slow burn because at the beginning, you hardly know what to do. And with little progress, it can feel a little bit disappointing. But once you get the hang of it and you start to unlock several crafting options, you start getting this momentum and pick up the pace of the game. Crafting can really eat up your time in a game like this. And I would think that’s where the fun is. Being able to become stronger and more well equipped means that you get to access parts of the game that you normally wouldn’t be able to get to at the beginning. I died several times trying to get to deeper parts of the ocean even though I just had little oxygen to deal with. Not knowing that I could have crafted a better oxygen tank to make me breathe longer.

If you don’t have the patience to explore and hoard all the items you can find then you will get nowhere in this game. Because the fun is in the discovery and the more you find, the more capable your character can become. A good feature of this game is that it allows you to pin the recipes of any of the craftable items. Allowing you to take note of which you need to find and how much you will be needing. It really helps in managing your inventory and letting go or storing any of your unwanted items.

The music is this game is really good as well. It has an eerie and ethereal feel to it which complements the vast unknown of the underwater. The underwater feeling is believable due to the great audio. Exploring the water also provides this beautiful and serene music that you can just get lost into and just want to swim all day (of course you’d have to mind your oxygen level).

Overall, if you’re into exploration and survival games where you can spend hours and hours just collecting materials to create equipment and other items, then I recommend Subnautica Below Zero. It has just the right balance of everything you can hope for in a survival game. It is a great addition to the series and will hopefully pave the way for many games in the future. 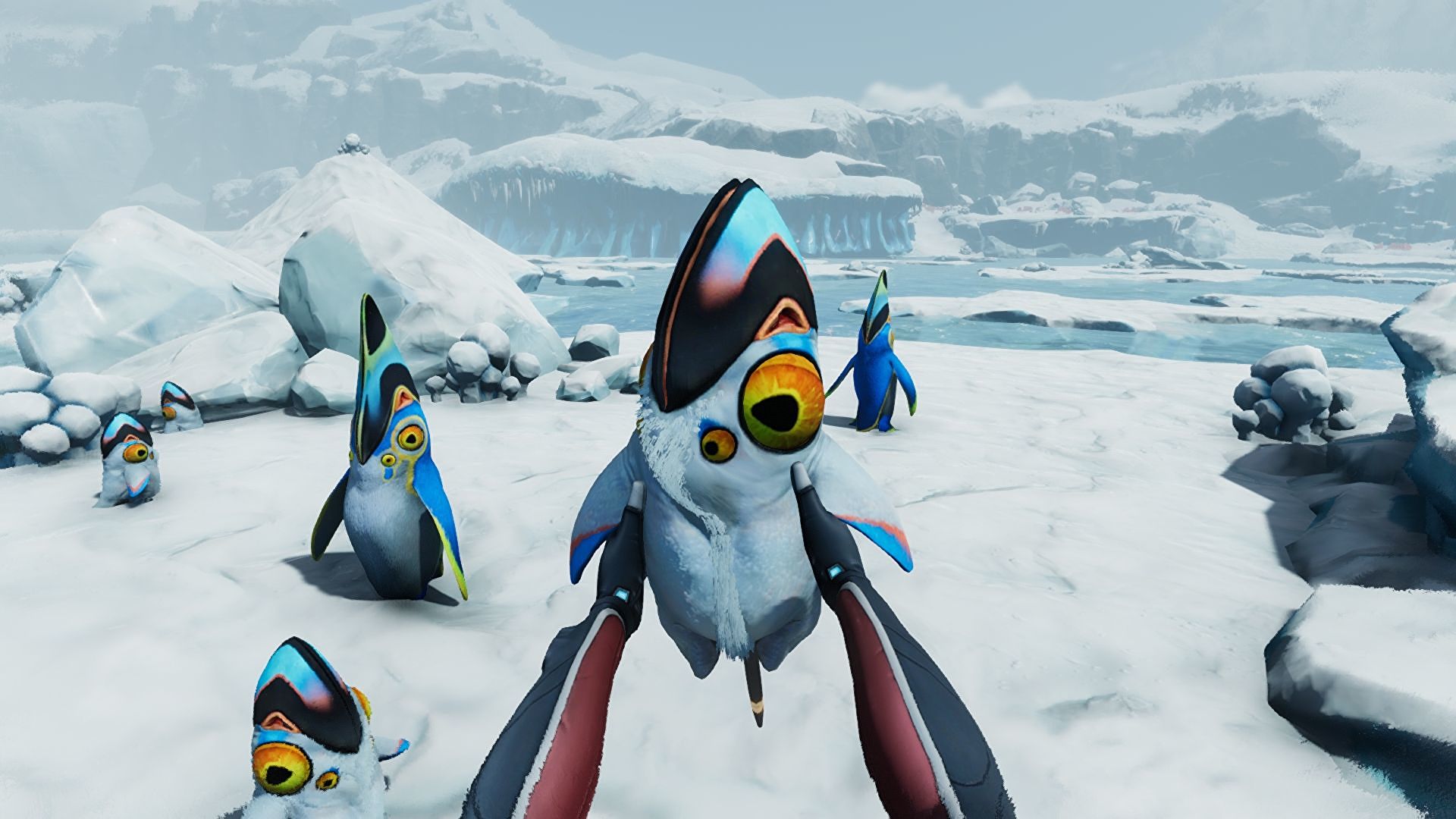 Subnautica: Below Zero – Review
Score Definition
When the issues of a game are rolled and stomped by its greatness, then it’s something to invest on if you have some spare.
Pros
A vast and explorable world of water and land
So many options to craft to waste your time in
Beautiful background music and visuals
Cons
Poorly mapped controls
Not really for beginners
Story seems optional
8
Great