Don't Be A Hero 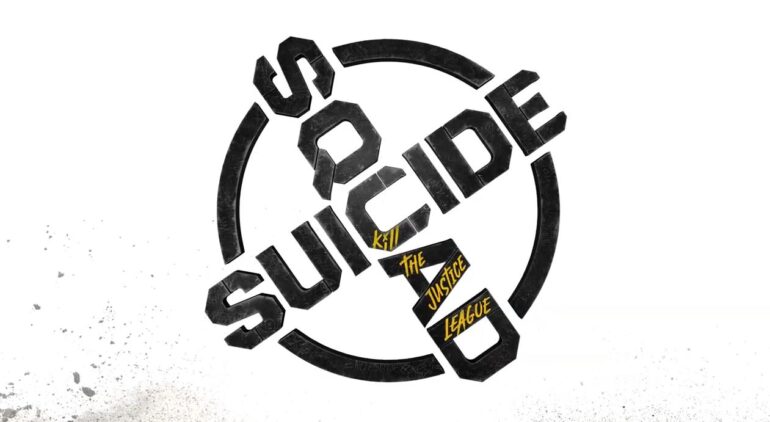 In the latest DC FANDOME 2021 event, a new Suicide Squad Kill the Justice League game trailer was revealed recently. In the trailer, we see Task Force X comprise of Harley Quinn, Deadshot, King Shark and Captain in Metropolis being invaded by the forces of Brainiac. They are tasked by their leader, Amanda Waller to take down Superman and some members of the Justice League who seem to be controlled by Brainiac to not only defend him but also eliminate any dangerous threat that will come.

The trailer shows Justice League members Superman, Wonder Woman, The Flash, and Green Lantern (John Stewart) and other villains like the Penguin and Gizmo who will play a major role in either fighting them or helping you progress the game. Plus, there are easter eggs in the trailer!

The game is set to be released in 2022 for the Xbox Series, PC, and Playstation 5. More info will be announced on their main website and their social media accounts soon.