It's that time of the year again. 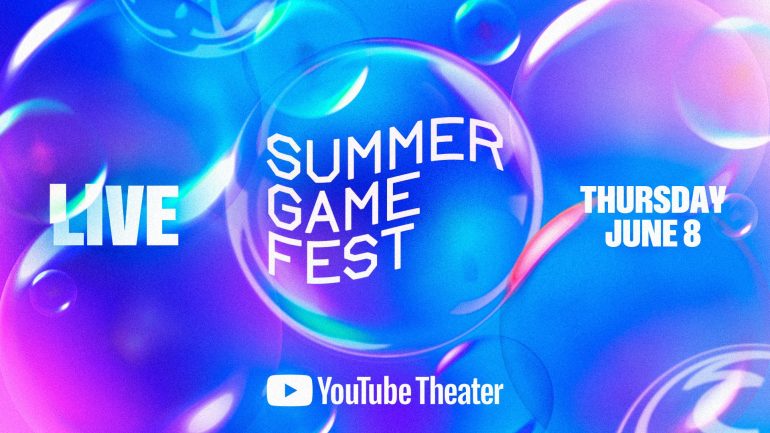 Summer Game Fest will be returning for the fourth year with a spectacular live kickoff show.

The upcoming Summer Game Fest event will be shown on Thursday, June 8, 2023. Fans will be able to experience World Premieres, news and surprises live in person at the YouTube theater in Los Angeles. For the first time, there will be Summer Game Fest’s world premieres, live gameplay demos, and announcements will take place in front of a live audience of fans.

Of course it will be streamed live around the world across all major streaming platforms including YouTube and Twitch. There are tickets to purchase in order to attend Summer Game Fest 2023 in person and will be available in early 2023.

“Over the past three years, Summer Game Fest has cultivated an incredible community around the world through our digital-first events, and we’re thrilled to invite thousands of fans to experience the SGF show in-person for the first time in 2023,” said Geoff Keighley, curator and host, Summer Game Fest. “In keeping with tradition, we’ll have tons of exciting announcements from the developers that are pushing the games industry forward, and will once again highlight other publisher digital events, demos, and more surprises to be announced in the coming months.”

The participants and activities that will be available on Summer Game Fest 2023 will be announced in the new year.