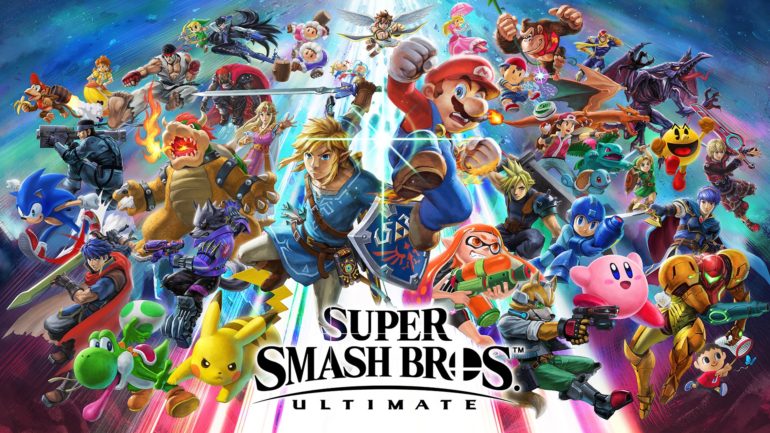 The new update, version 8.1.0, was released recently by Nintendo featuring several new contents. One of those is the Small Battlefield stage, which makes a Battlefield stage smaller. Aside from that, adjustments for music and improved online experience were implemented.

Online
・ The online user experience has been adjusted.

・ The way matching is determined when using Preferred Rules has been adjusted.

・ Following a look at the current number of players eligible for Elite Smash, the threshold for entry has been recalculated to allow more players. Additionally, the way initial values for Global Smash Power are calculated has also been adjusted.

Further investigations and adjustments to Online mode are expected.

General
・ Several issues have been fixed to improve gameplay experience.

・The latest software version is required to enter Online mode.
・Local wireless play is not compatible with Ver. 8.0.0 and earlier. All players who want to fight in local wireless battles need to make sure they have the same software version.
・There may be some compatibility issues with replays from Ver. 6.1.0 – Ver. 8.0.0. Replays from Ver. 6.0.0 and earlier are not compatible. If you want to keep your replays, convert them into videos before installing the update. You can do this via Vault → Replays → Replay Data → Convert to Video.