Superhot VR Gets Sales Over $2 Million In Single Week 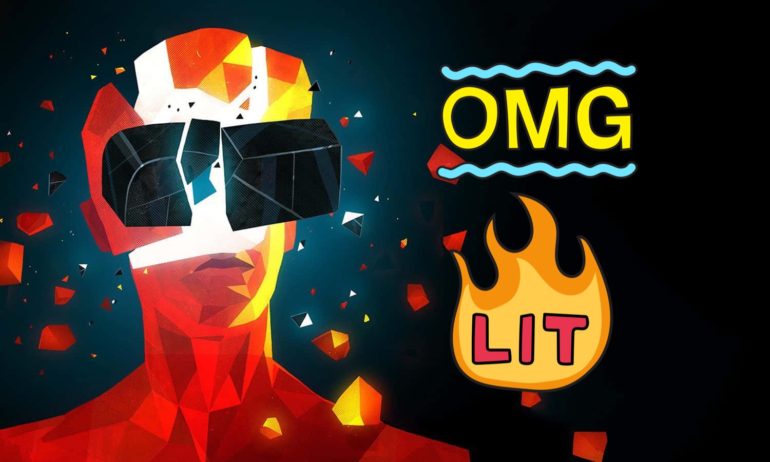 Superhot VR grossed over millions in just a week

In a recent Twitter post, Underwood boasted the numbers of sales for their popular VR game. The indie studio revealed that the VR game has grossed over 2 million dollars on all platforms in the past 7 days alone. He thanked the players who have played the game.

Those numbers include an estimate off the PlayStation VR sales because the relevant sales figures have not been released yet. Underwood said that their analysts are confident of the numbers.

The game is now available on PlayStation VR and PC.