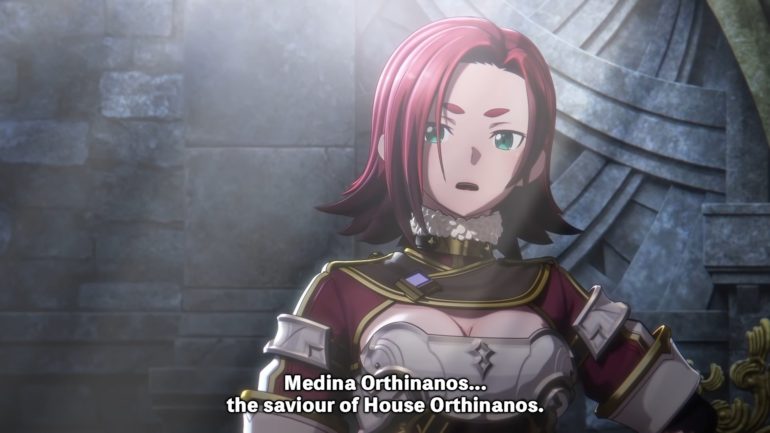 Game company Bandai Namco recently released a brand new trailer (the second one) for Alicization Lycoris. It features a cute opening theme song by ReoNa with the title Scar/let. This video focuses on the new original character for the game, Medina Orthinanos.

In this game, Medina starts as a kind of a friend of game protagonist Kirito. Then she gets manipulated by another original character and the main villain of the game. She asks if Kirito killed the Pontifex aka the main bad guy of Alicization TV anime series season one, and he confirms it. This angers her and attacks him in the process. Yep, usual SAO logic.

Aside from the new trailer, the downloadable content and Premium Pass was announced for SAO Alicization Lycoris. It will even have its own gacha system for cosmetics. Gacha means random draws for free stuff just like on mobile games.

The game will launch on May 21 in Japan and May 22 for the rest of the world. It will be released on Xbox One, PlayStation 4, and PC.