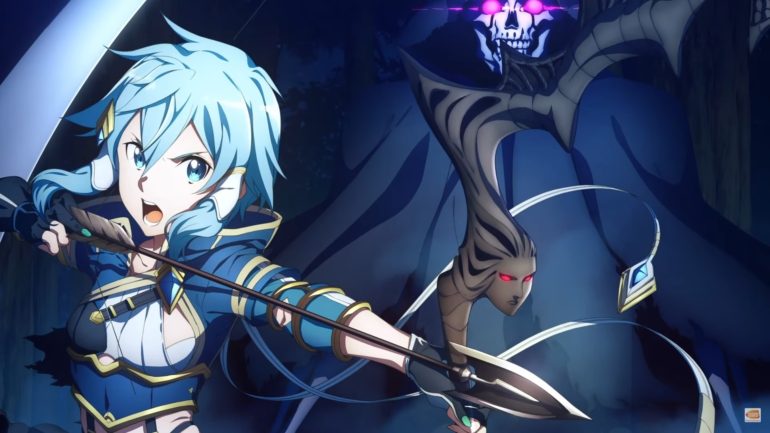 The new teaser trailer revealed the upcoming additional scenarios that will be coming later to the game. One of those new scenarios is the Ancient Apostles: Reaper of the Woods, which features fan-favorite heroine Sinon. She takes on a new boss called the Fatal Scythe. The scenario was written by Violet Evergarden Writer Kana Akatsuki. There are more scenarios that will feature Tiese, Selka, and Silica.

The first DLC for the game was also announced as part of the teaser trailer. It will be the Blooming of Forget-me-not DLC.

Sword Art Online Alicization Lycoris is now available on PlayStation 4, Xbox One, and PC via Steam.