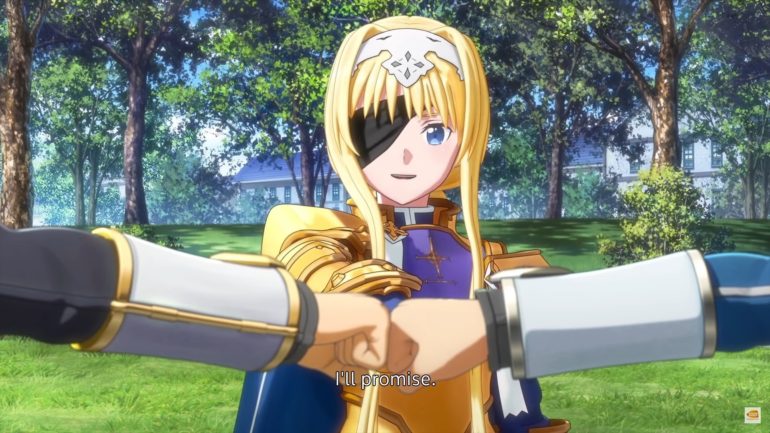 The first launch had tons of issues and the first part of the story could not be skipped, which made it difficult for some players to go through it. It also had long loading times and low frame raters that annoyed a lot of players. This time around, the new update has fixed most of those problems.

Update 1.09 now adds the Lightplay mode that allows players to skip the long first chapter so that players can finally go through it faster. Semi-Auto mode was also added, which makes combat a bit easier this time around. There is also a video that shows all of these new additions plus the Raid Dungeon Extreme which awards players with better items and ReoNa’s new Finish Arts.

The video does focus more on the new and game-exclusive heroine Medina.

Check out the full patch notes of update 1.09 here: