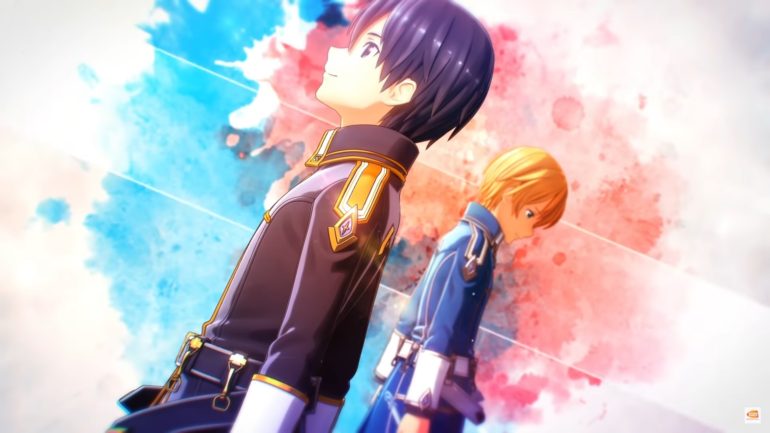 The opening movie features the song by Scar/let by ReoNa. Aside from the theme song, the opening movie features tons of cut scenes and gives an idea of the story in Lycoris. It is based on the Alicization novel and anime, but with an added twist. Many fans of the media are pretty excited of the video game as they get to play with the popular characters like Kirito, Asuna, and the new cast members with the addition of the unique characters in this game.

SAO: Alicization Lycoris will launch on July 9 in Japan for PlayStation 4 and Xbox One. North America, Europe, and the rest of the world will get it on July 10 for PS4, Xbox One, and PC.

Check out the opening movie here: