It got spotted on the PS Store! 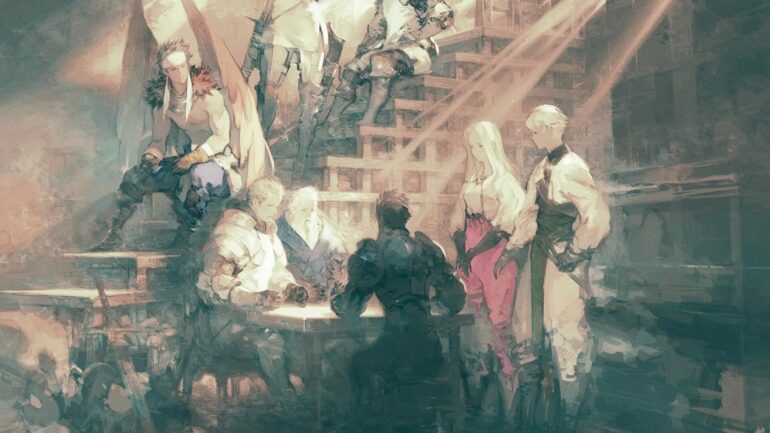 A new leak has revealed that Tactics Ogre Reborn is possibly launching soon.

Square Enix trademarked the name Tactics Ogre Reborn in Japan last March 2022. Just recently, the game’s new PlayStation Store listing has been leaked and it showed no pricing or release date details yet. It does not even have any details about the game, which could have helped on what it is all about. The listing only has the title, the game icon art, and the promotional art, which is a new image not found previously. It also confirms that it is a role-playing game made by Square Enix.

The PS Store leaked art indicates that this upcoming game is either a remake or a remaster of the original title. The title is also a total giveaway of what this game is going to be.

Tactics Ogre Let Us Cling Together was first released on Super Famicom in Japan way back in 1995 and then launched in the US in 1998 for the PS1. This was developed by Quest and directed by Yasumi Matsuno who also directed Final Fantasy Tactics some time later. It got a remake for the PSP for the West in 2011.