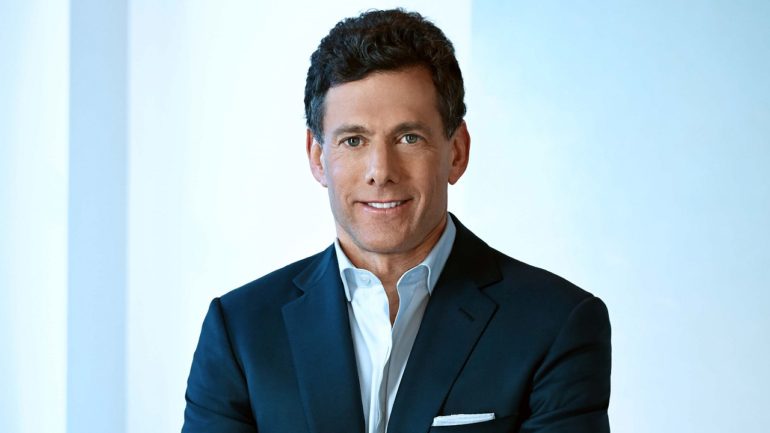 Everyone from the gaming community was shocked when game publication 2K announced that the next-gen version of NBA 2K21 will have a price tag of $70 instead of the usual $60. Many violently reacted to this new change and complained of the sudden increase while 2K easily explained their side of the story.

Take-Two Interactive CEO Strauss Zelnick explained to publication Protocol the reason for making the leap to a $70 price point on the next-generation version of their 2K basketball game.

Zelnick revealed that the industry has not seen a front-line price increase for nearly 15 years and the production costs have already gone up to 200 to 300 percent. This is somewhat the same explanation that 2K shared when asked about the price hike. He did say that no one actually cares for the production costs anymore.

The CEO then revealed that this time around their company will deliver a much bigger game for the price of $60 or $70 than what they have delivered 10 years ago. He justified that there will be more content this time around, which will equal the new price they have implemented especially with their new game.

Zelnick also stated that spending real money online is completely optional and the game is not free-to-play so consumers get the full content. “It’s a complete, incredibly robust experience even if you never spend another penny after your initial purchase,” he said.

Zelnick confessed that it is still a long way to achieve that, but that is the company’s goal. And in order to make that possible, they would dish out high-quality products hence the justification of the new price tag.

Take-Two Interactive and 2K promises to produce only the highest-quality games for consumers to purchase with the new $70 price. I just hope that these companies will justify that kind of price or else only the biggest fans will be the ones to purchase their new games in the future.