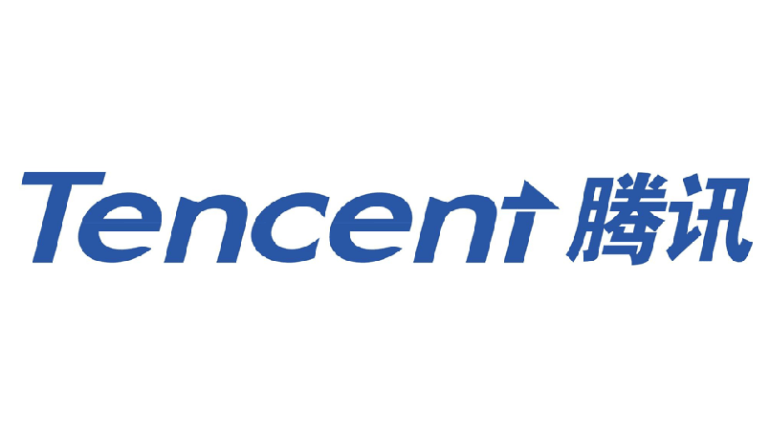 Reports are saying that the Chinese company Tencent is already raising tons of money in order to purchase American gaming companies later on.

According to the reports, Tencent is already raising billions of dollars so that they can purchase a new game company from the US. Some say that these companies are either Take-Two Interactive, EA, and even more than that.

Others are more convinced that the Chinese company will be buying game companies from South Korea like NetMarble. Since Tencent is particularly liking the mobile gaming market, they might just make a deal with the South Korea’s largest mobile game developer. To further cement the idea, Tencent is already the third biggest shareholder in NetMarble with 17.6 percent stake. They also have exclusive rights to publish Nexon’s game Dungeon Fighter in China.

Tencent has not made a statement to confirm or deny these rumors.