It is self-proclaimed as a AAA independent game development studio. 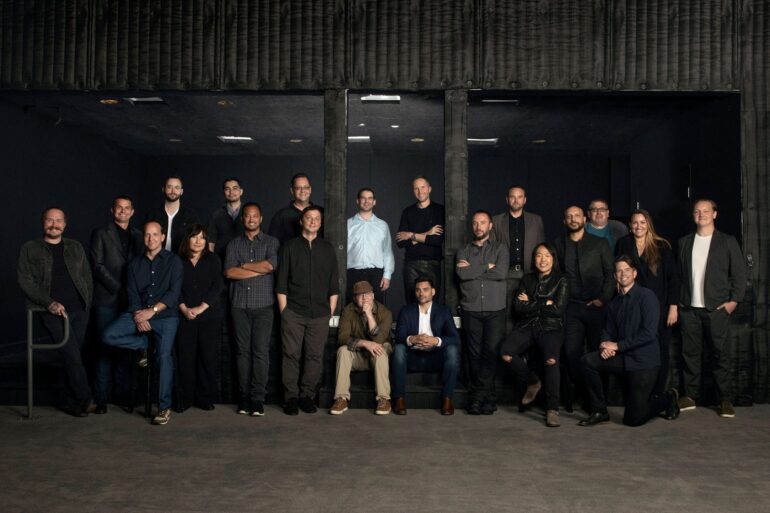 The group proclaimed itself as a AAA independent game development studio that includes quite the lineup of veterans coming from famous studios like Naughty Dog, Bungie, EA, PlayStation, Santa Monica, and Infinity Ward.

It has already secured more than $100 million in investment from game studio Smilegate, the creators of Crossfire. The new project they are making is “an ambitious AAA singleplayer third-person action-adventure game.” This will be led by Taylor Kurosaki as its Creative Director and Jacob Minkoff as Game Director. Kurosaki has worked previously as a narrative design lead at Naughty Dog and studio narrative director at Infinity Ward. Minkoff was a former lead game designer on The Last of Us and design director of Call of Duty: Modern Warfare.

Who are the studio founders of That’s No Moon Entertainment?