The Ascent Finally Arrives on PlayStation This March 2022

Finally arriving on PS4 and PS5! 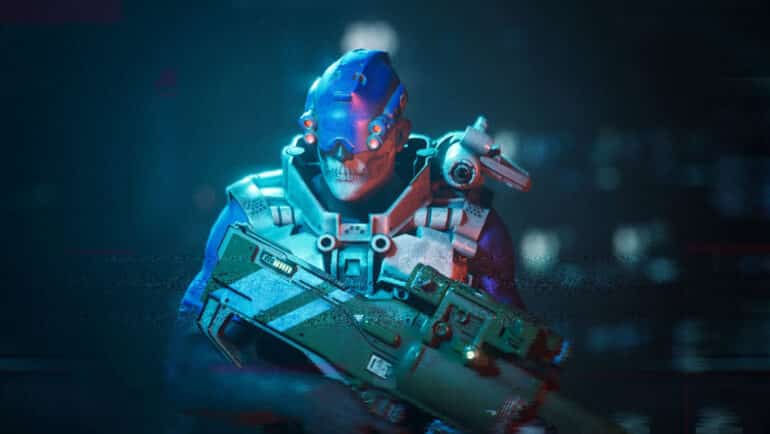 Curve Games and Neon Giant are proud to announce popular cyberpunk RPG The Ascent is finally coming to PlayStation consoles late next month.

PlayStation players can finally try out this awesome cyberpunk RPG next month, March 24, 2022, on PS4 and PS5 consoles. Pre-orders are now open and players will get the exclusive RPEG 33 energy-type Rocket Launcher with a unique laser sight in the console’s signature blue when pre-ordering the game on PlayStation.

Here’s a statement by Co-Founder and Creative Director of the Studio Arcade Berg:

We’ve been blown away by how amazing the response to The Ascent has been so far on Xbox and PC, so we are thrilled to be bringing the game to a new audience of PlayStation players. We started making The Ascent because we love making games and we want to share what we’ve made with as many gamers as possible in the hope that people enjoy playing it as much as we enjoyed making it.

Our wonderful community and their feedback is so important to us and helps us shape the game. It’s amazing to look back and see how far we’ve come even since The Ascent first launched in July last year. We have been able to add new features that players want such as Photo Mode, Transmogrification and now New Game+, as well as the DLC packs. We’re super excited to now be able to bring all of this to players on PlayStation and grow our great community.

Players playing on Steam will be able to purchase the new Cyber Warrior DLC pack starting today. It will have 2 new weapons, 1 new tactical, 7 pieces of armor, and 3 new weapon skins. It will cost only $4.99.

Starting today, Steam players can now start The Ascent’s highly anticipated brutal New Game+ mode. This will be free to access once they complete their first playthrough of the game. They can fight against tougher enemies with extra abilities and enemy projectiles that are much faster and harder to dodge. Levels have been increased to 30 and up and weapons can be upgrade past Mk. 10.