The Coalition to Use Unreal Engine 5 for Next-Gen Development 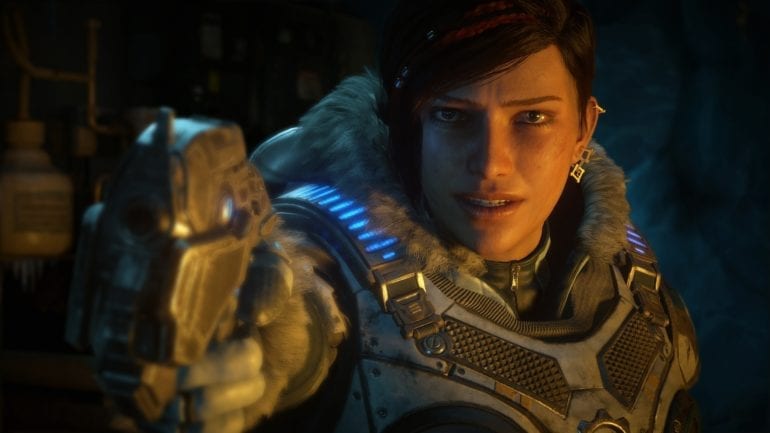 Game developer The Coalition, the makers of Gears of War, has announced a new change to their tools that they use for development.

In a new announcement made by the developers, they wanted their fans to know what they have moved on to and it is to go for next-gen development. To do this, they are now going to use the new Unreal Engine 5 for their upcoming games. There will be multiple new projects in the coming years.

Do note that recent games like Gears Tactics, Gears 5, and the new expansion Gears 5: Hivebusters are still not using Unreal Engine 5, but with future ones, it will be a whole new level.

In the current titles, Gears 5 will have more content with new operations: Operations 7 and 8. Each will have two drops including new characters, new maps, and special events. Through the year, there will be store updates with new content and featured playlists.

Since their shift to a new engine will be a huge undertaking, the developers are warning everyone a head that there will be no announcements of any new projects or titles for some time.