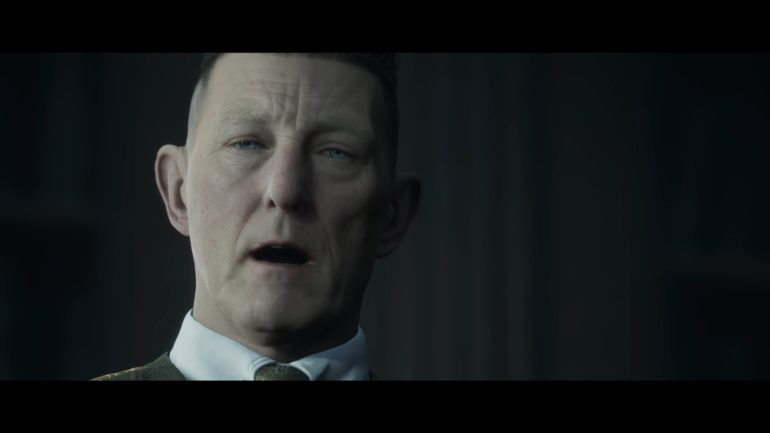 The Dark Pictures Anthology: Little Hope was recently revealed by Supermassive Games with a brand new trailer featuring what to expect for the next chapter. This time around it focuses on a dark past of a certain quiet town, which feels like the Blair Witch Project but with real monsters to watch out for and dangers to avoid. And to make it all worse, you, as a player, is involved in all of these with only one goal in your mind: to survive.

Supermassive Games managing director Pete Samuels recently talked with Alt/Char about the development of the franchise, specifically on the challenges they met when they chose to include co-operative gameplay.

The Dark Pictures Anthology planned to have multiplayer at the start

Samuels divulged that the game was really planned to be a multiplayer game from the start. Until Dawn was a title they observed and how gamers played it. This is why they wanted to install that same enjoyment that the players felt when they played the previous title into their new games. One of the most important features that they wanted to add was the shared story, which was the idea to invite a friend to play with you. This type of gameplay would sometimes play together and sometimes far part and see a different aspect of the game, but progressing with the story at the same time.

The managing director confessed that they faced big challenges along the way in a development and branching story perspective. The team wanted to make sure that both players would understand the flow of the story while at the same time just watching and playing in different parts of the story to that of their friend. By the end of it all they would cut all of the loose ends and just have a very rewarding and balanced game for both players.

Another important part of the development was to make sure that all the timings are correct. The cutscenes must happen at the right times and would trigger key events, which will also let both players experience them. Samuels confessed that it was a complex to develop these mechanics, but the feedback was positive so it was all good.

Samuels explained that for every game they developer, there are different game directors, writers and producers involved. The game director must be separate, but the rest of the staff can move from one project to another when they finished on the latest game. The game director will be the last one to move to another project after the whole game is finished.

A tidbit Samuels revealed was that each game development runs on parallel. When Man of Medan was finishing, Little Hope as already underway in development. The third game is also coming into production while Little Hope is just getting some finishing touches. He even revealed that there are two more games coming, but did not hint what titles they will be.

Curator is a mystery

Some gamers have theorized that the Curator is actually a member of the Q Continuum from Star Trek: The Next Generation, which was denied by Samuels right away. He is all mysterious when describing this game character, but more of his details will be revealed later on other games.

The Dark Pictures Anthology: Little Hope will be launching sometime in summer 2020. It will be available on PC, Xbox one, and PlayStation 4.