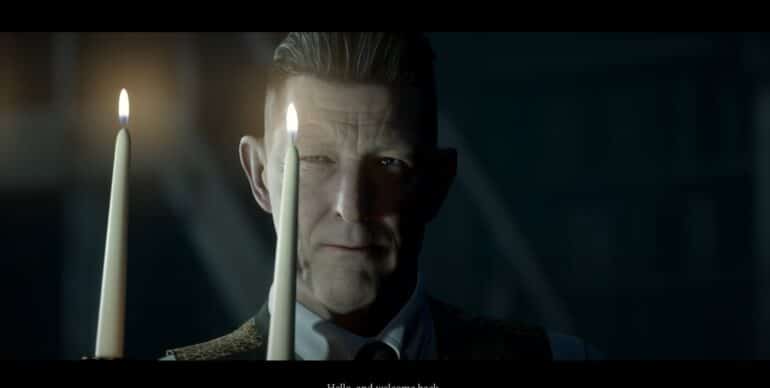 Owners of the Man of Medan and Little Hope will be able to install a new free update that will improve several aspects of the game on PS4, PC, and Xbox One. It includes the following:

The new improvements will also be available on the new-gen versions of Man of Medan and Little Hope. These new-gen games are now available in digital stores of PS5 and Xbox Series X/S. This would be the best time to revisit or discover the first two titles of the Dark Pictures Anthology before the launch of The Devil in Me, which is the Season One finale of the anthology this coming November 18, 2022.

The Dark Pictures Anthology Man of Medan and Little Hope is now available on PC, PS4, PS5, Xbox One, and Xbox Series X/S.