We have a protagonist! 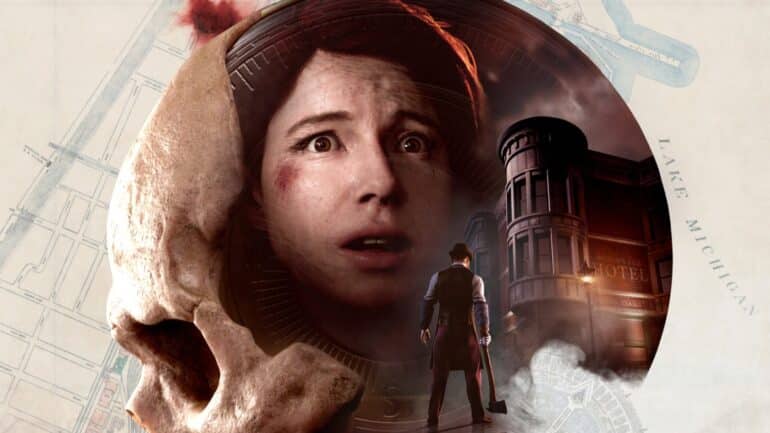 Supermassive Games has recently announced that actress Jessie Buckley has joined the cast of upcoming video game The Dark Pictures Anthology The Devil in Me.

Buckley was nominated for Best Supporting Actress for her role in The Lost Daughter. Now, she has been cast in the role of Kate Wilder in the upcoming game The Devil in Me. She is also the protagonist.

The actress’s recruitment was announced on the official Twitter account of Supermassive Games just recently. It also featured the actress on the famous skull logo or more accurately her 3D character model equivalent in the game.

The latest announcement just follows Supermassive’s usual trend where they would recruit big stars to join their upcoming The Dark Pictures titles. Some of them were Rami Malek, Ashley Tisdale, and more.

The Devil in Me will be the finale of the anthology’s first season and will then open to the second season in the future.

The Dark Pictures The Devil in Me will be released within this year. It will be available on PS4, PS5, Xbox One, Xbox Series X/S, and PC.