The Dark Pictures Anthology: The Devil in Me – Review 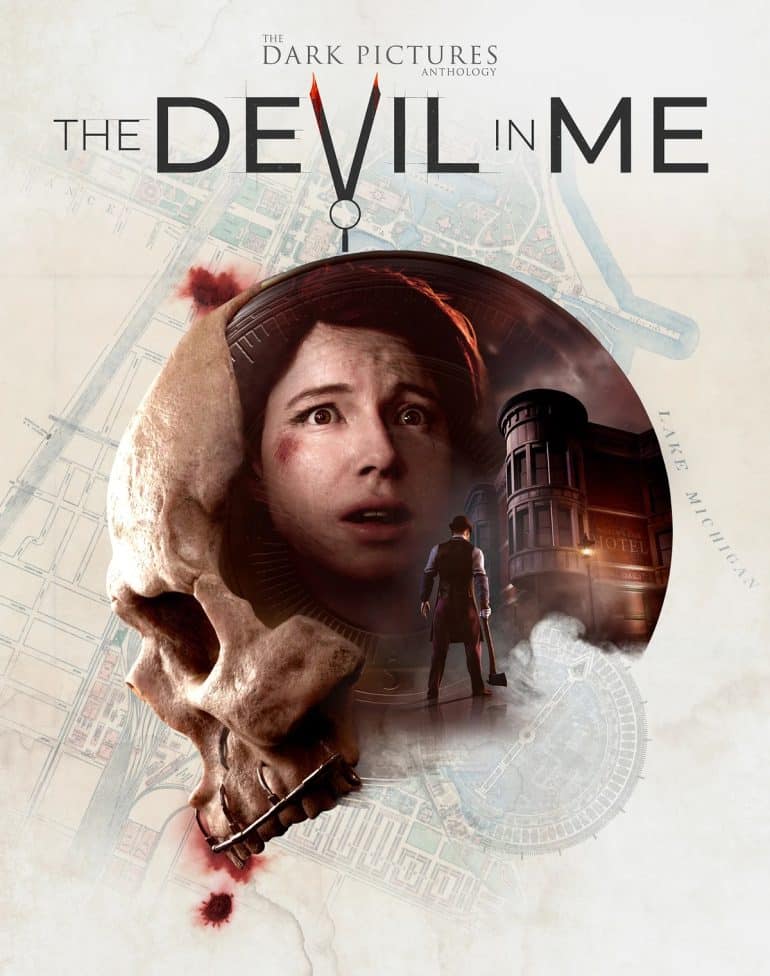 The Devil in Me is the fourth game in The Dark Pictures Anthology. Every game in the series has always delivered a thrilling and scary horror experience and The Devil in Me is no exception. Let’s see if it holds up to the scares and thrills of this series.

The Devil in Me starts us off by introducing us to the controls of the game. It also starts us off with an unavoidable death. This no longer surprises me and expect that the first two characters you get introduced to will die. But what it also does is set us up to what the story is going to be about.

After the quick tutorial, we are then introduced to the cast of 5 people we will get to control throughout the game. They are a group of documentary filmmakers who gets invited to this mansion that is supposed to be a replica of a famous serial killer’s hotel. We have Kate, Charles, Mark, Jamie, and Erin. Charles is the director of the group and was the person who got the invitation. Kate is the face of the show and is usually tasked by Charles to investigate things for him. Jamie is a no-nonsense woman who faces danger head-on to save her friends. Mark is someone who wants to quit his job to look for better opportunities. Erin is the new girl who is Charles’ assistant.

The story this time around is quite different from the previous three games. Instead of facing the supernatural, they are facing a calculating and manipulative serial killer. There might be some elements of the supernatural as well but it’s really not clear whether you really get to confront them or anything. They seem to be guiding you to things or making you find things to help you escape the mansion. As per previous games, your aim is to make sure all five of these people that you can control stay alive throughout the whole journey. This is all reliant on how each strong each of their relationship is and if you have the right tools and equipment in order for you to survive.

Speaking of tools and equipment, this is the first time in the anthology series that your characters can find tools and equipment. These tools can make or break your survival in the game and perhaps could even be what lead you to your demise. I like that they added this element into the game as I feel like if they have just done the same thing again then it will just feel like a rehash of the old games.

The premonition pictures are back again and I feel like they are vaguer than they used to be. I can’t really tell whether the premonitions can help me ensure that my characters will survive. Just because some of them didn’t really lead me to a scene that would tell me whether I could save them or not. Then there are choices in the game where you thought you would end up killing the character but then the game surprises you and they actually saved your character. I sometimes believe that the game purposefully doesn’t let the characters die until a certain point in the game.

The jump scares and thrills this game provided I feel like were far few than those your normal horror game. Or maybe I’m just used to preparing myself that every corner has a jump scare that when I encounter one it doesn’t feel as scary anymore. I did play this game with a viewer and it seemed like the jump scares that were there were actually very effective. Which is what you really want from a horror game.

The game level design is more elaborate than before which definitely helps with the setting and plot of the game. The freedom to explore is much better than previous titles as it allows you to freely move the camera as well which I think definitely helps even in the confined spaces of the game. This gave the game an open-world feel but at the same time restricted the exploration to certain areas which I think was done intentionally to make you more in control of your character’s fate.

The sound in this game is very important as there are characters who respond to sound or use sound as their way of navigating throughout the game. This makes every creak of the floor, every whistle of the wind, or every crackle of a snapping twig all the more important. The game has a superb sound that really puts you into the atmosphere of the game.

The Devil in Me lived up to its name as another horrortastic game. It had enough scars to keep me on the edge of my seat. Enough puzzles to keep me entertained and enough interaction that makes me think twice about whether I should do certain things. If you’ve been a fan of the series thus far, I would recommend for you not miss this entry. 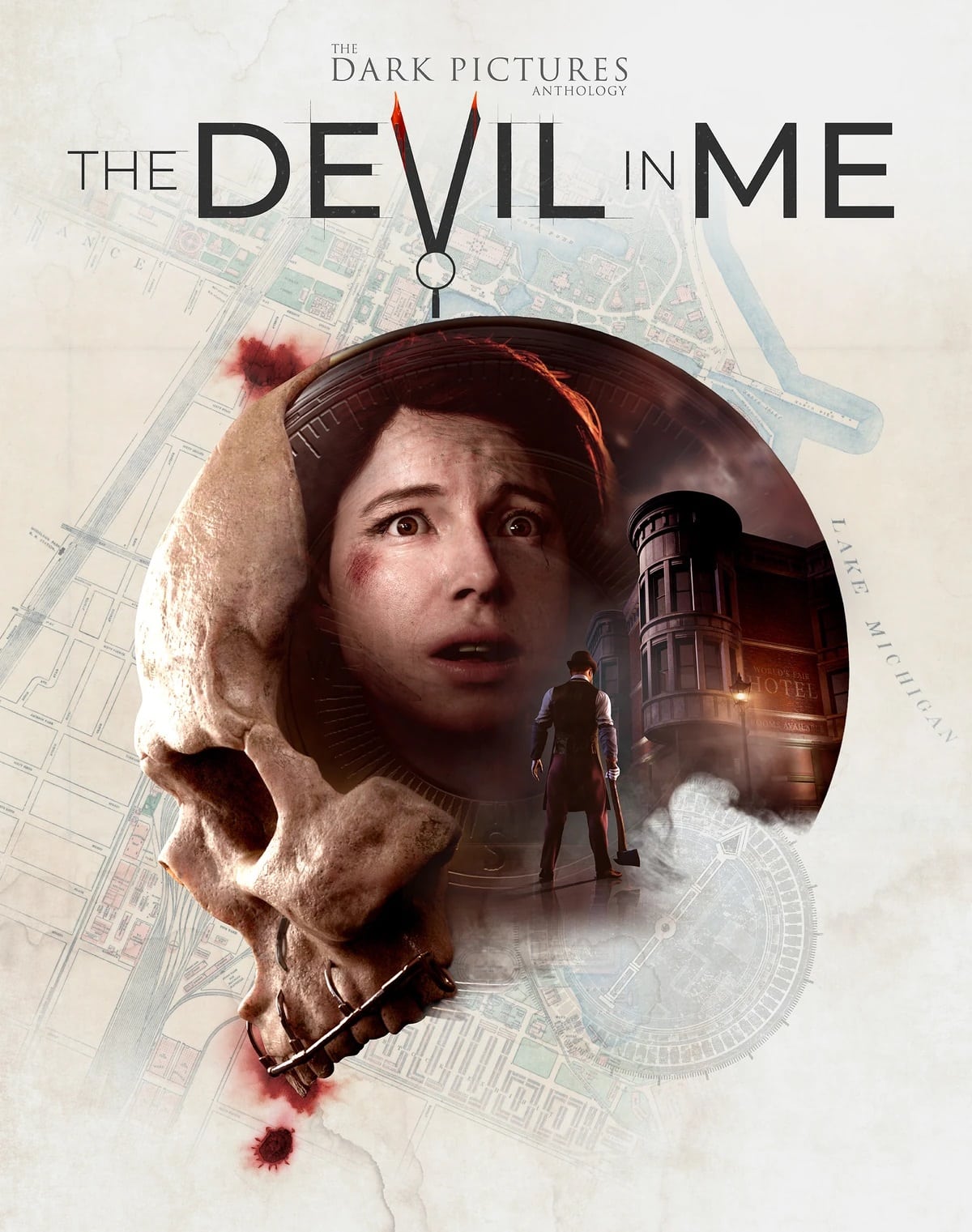 The Dark Pictures Anthology: The Devil in Me – Review
Score Definition
When the issues of a game are rolled and stomped by its greatness, then it’s something to invest on if you have some spare.
Pros
Great use of sound
Great set design and puzzles
Equipments that can make and break you
Cons
Character saves that shouldn't happen
Not too many jump scares
Premonitions don't really help
8.5
Great