The Difference Between A Remake And A Remaster 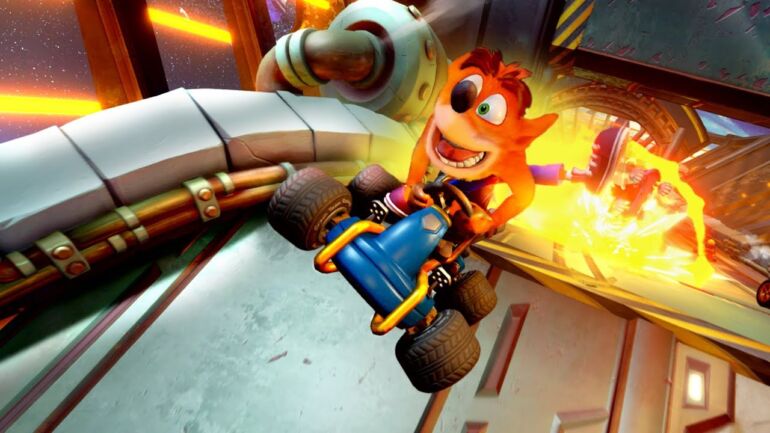 I’m sure by now you’ve noticed how today’s film and video gaming industries are almost overflowing with nostalgic entries. No matter where you look remasters and remakes pop out of every corner – especially in video games. The question, though, is not about if you’ll purchase these items. It’s about what remasters and remakes are. Wait, aren’t remakes and remasters just two words with the same definition? This, my noob friend, is where you’re wrong.

If you’re really having a hard time differentiating remakes and remasters, then it would be easier for you to think of remasters as the Blu-ray versions of movies. Or the DVD editions of classic Disney films that were once on the VHS (kids, it’s a big cassette tape our grampas used for movies). Remasters are mostly that.

Basically, remastered games have their original graphics redesigned or re-rendered at higher resolutions for the current technology. It’s one way to port older titles to newer consoles, but with some tweaks and improvements in the visual department. To PC gamers, remasters are nothing since they can just upgrade the graphical prowess of their games via the in-game settings or mods. However, to console players, remasters are the only way to enjoy old games on new systems.

Some video game remasters have the ability to switch from the original look to the new, upgraded quality with just a single button. Another World 20th Anniversary does this and still manages to look beautiful in both pixelated and vectorized visuals.

Sometimes, remasters add in previously paid/free downloadable contents on a single disc/cartridge. An example of this is Last of Us: Remastered. Not only does the game output to full HD with 60fps capabilities, but it also includes the Left Behind DLC, featuring the story of the heroine before the events of the main game.

The quality of the remasters varies, depending on how much effort the developers have put into the process. Usually, remasters have “HD or Remastered or Definitive or Deluxe” in their titles.

To make this sound cooler, please allow me to say a remake is more hardcore than a remaster.

A remake is a retelling, created in an upgraded and better game engine than its source material. Most of the old assets are not used in remaking a game. Everything from character models to the environments is made from scratch, to utilize the current gaming hardware.

Remade games not only look better, but they also offer better ways to fully immerse the players in their virtual world. The gameplay is tweaked to make the experience better, making previously borderline unplayable mechanics be playable, without sacrificing too much.

A short summary for video game remaster vs remake

A remaster is usually just upgraded visuals, a remake is built from the ground up. Now, a reboot is A BIT similar to a remake, but it’s WAY more than just that. A port is a lot like a remaster, but on a whole lesser level. Terms, terms, terms. Hmm, in a future article, maybe?