The Division 2 Upcoming Big Update Gets Delayed to February 2022 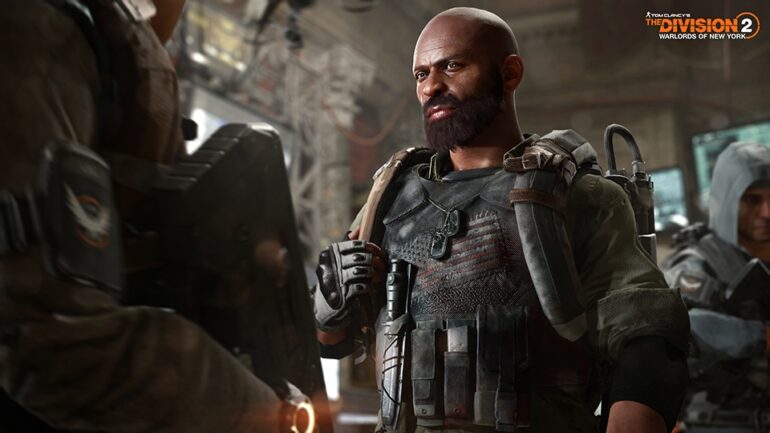 Ubisoft has officially confirmed that the next big update for video game Tom Clancy’s The Division 2 will be delayed to February 2022.

February next year is going to be jam-packed with so much game releases and big updates as The Division 2 joins them. Ubisoft just confirmed that the upcoming big content drop will be happening early next year instead. Even though way back in February 2021 they stated that they will be releasing new content for the game in 2021 and 2022. It seems they were not ready yet.

“Since then, we made various iterations on the plans and actively challenged ourselves not to compromise on quality and ambitions for this new content,” shared Ubisoft on a new post. “This title Update will be one of our most ambitious to date.”

The developers have come to a decision to move the content release to February 2022 for that reason. They wanted to “deliver this content on par with our vision.” They explained that the additional time will allow their team to deliver the best quality for the upcoming new content. Of course they will not just suspend support for its current state though as they will continue that as well in parallel to developing the new content.

Ubisoft is planning to release more details on a monthly basis later until they release the new content next year. They call it the Intelligence Annex initiative. The first episode will be released soon.

The reveal of a new Season and its associated content, which includes a new game mode, will be happening in January 2022.