Compensation will be given to those that got affected, but roll back is definitely happening. 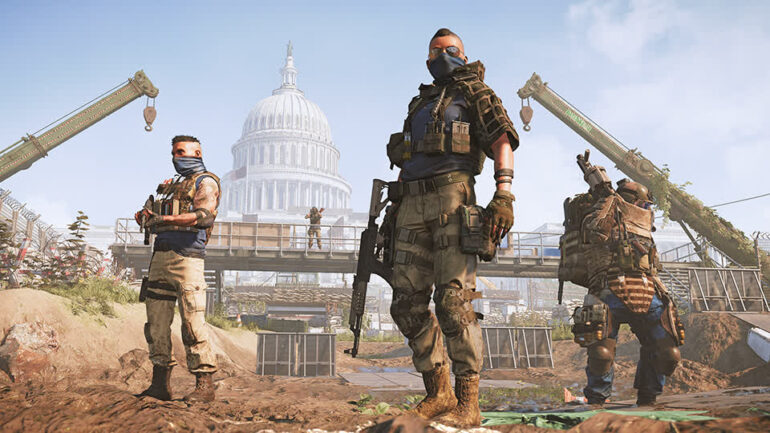 The team behind The Division 2 has announced that they will be rolling back a certain level after a discovery of a certain mistake.

The Division 2 Rolls Back Expertise Levels

According to the team, The Expertise Level will be rolled back after the new updates have been installed. They were able to discover a mistake in the amount of proficiency points that were gained from kill XP. They have now been forced to recalculate every player’s progress due to this error.

The team explained that the expected Expertise level cap for Season 9 should be 20 only. If they allowed higher levels now it will have a big impact on the long-term balance of the game, which could be unfair for other players especially the newbies.

Expect the rollback to happen on May 31, 2022. The developers say that the impact will happen to most players active during Season 9. The update will bring their Expertise level back to the level they should be at and it will also affect the items that got upgraded.

As for compensation, the development team will deploy SHD caches that will include materials to all affected players. The availability of this compensation will be revealed later this week. They warn players that they are not able to grant the exact same amount of materials that players invested due to lack of in-game data. Expect some discrepancies when they get the SHD caches.