The Elder Scrolls Online to Continue Support on PS4 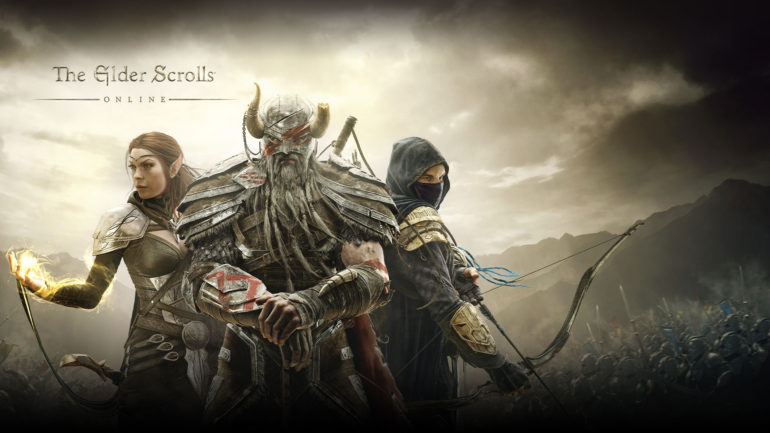 According to a recent statement, popular online game The Elder Scrolls Online will continue to receive support on PlayStation 4.

With the acquisition of ZeniMax and Bethesda as a whole, some were scared that the games that are currently available on PS4 will be removed soon or the services will be put to an end. In particular, the online video game has many players on the Sony Interactive Entertainment console and a lot of worried gamers are asking the same questions.

In the recent statement by Studio Director of ZeniMax Online Studios Matt Firor, it seems they can rest easy.

The statement did not clearly say that it will be bringing the game on PlayStation 5, but they did make a previous statement that promised gamers that it will be coming to that said next-gen console in the future. We will just have to wait for Bethesda to make clarifications.

The Elder Scrolls Online is now available on PS4, Xbox One, and PC.