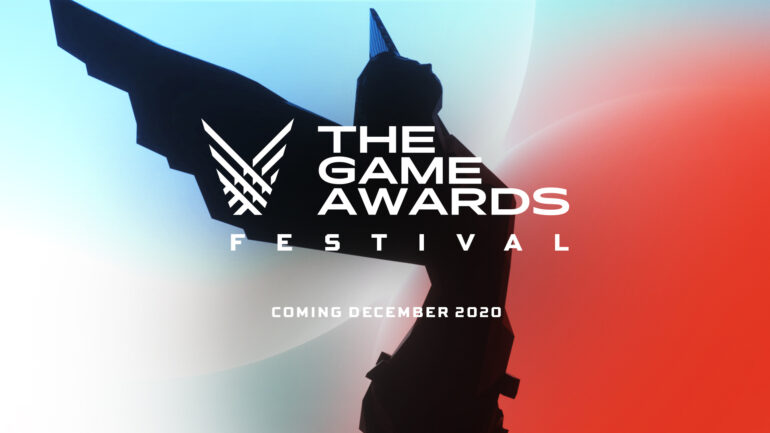 The Game Awards Festival introduces a list of free limited-edition demos that can be downloaded on several platforms.

These hands-on gameplay demos can be downloaded by fans around the world and it starts today on Steam, Xbox, and GeForce NOW in anticipation of the upcoming global livestream of the awards night.

The Game Awards Festival will feature more than a dozen first-look game demos, available to play for a limited window. Some of the games that will release free, limited-time demos include:

More playable titles will be announced in the coming days and during The Game Awards.

This year, The Game Awards Festival breaks new ground by offering fans the opportunity to play demos on nearly any device, anywhere, instantly with NVIDIA GeForce NOW.  “Now you don’t have to worry about download times on Steam demos thanks to GeForce NOW,” said Geoff Keighley, producer, The Game Awards. “We’re excited to partner with Nvidia to help make these game demos more accessible to more people.”