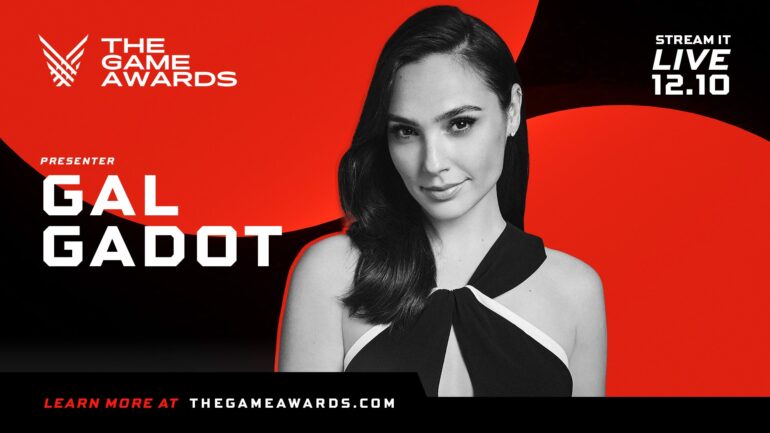 Event organizer Geoff Keighley recently revealed on social media that there will be two more special guests in upcoming The Game Awards 2020.

Two new presenters have been added according to Keighley in his official Twitter account. These are Hollywood stars Gal Gadot of Wonder Woman fame and Brie Larson who is famously known for her role as Captain Marvel.

Aside from those two, Tom Holland from the Uncharted movie and new Spider-Man series will be a presenter as well. The awards night just become star studded with the two additions.

The Game Awards 2020 will begin streaming live on December 10.