The House of the Dead: Remake Announced for Nintendo Switch 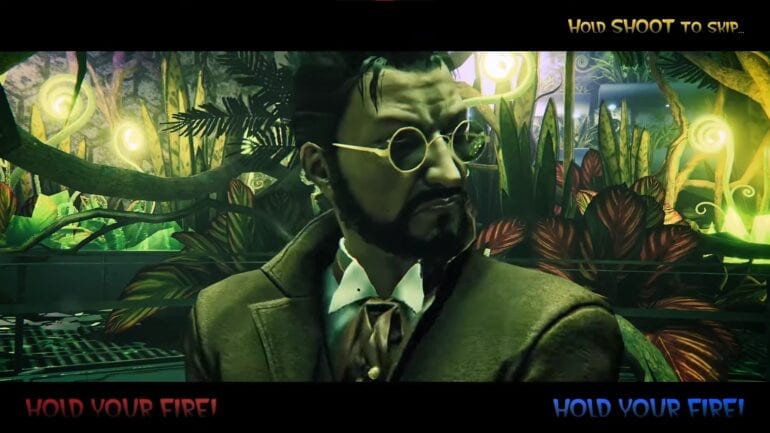 Game publisher ForeverEntertainment and developer Megapixel Studio SA have announced the new The House of the Dead: Remake for the Nintendo Switch. 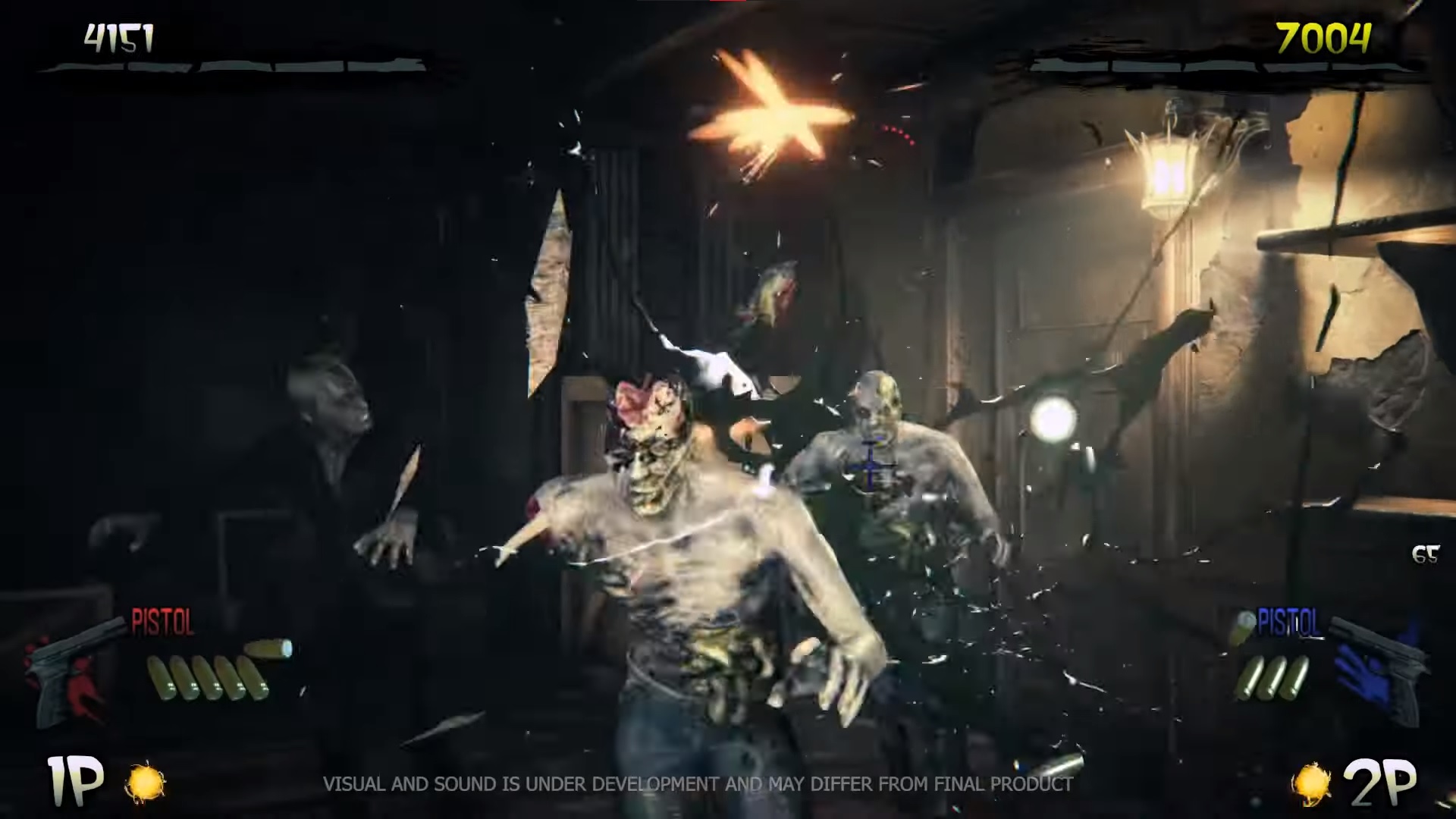 This will be a remake of the popular arcade rail-shooter with the same name that was introduced way back in 1997. It features shooting against tons of undead in fast-paced action, which will be brought here in this new remake with improved visuals, gameplay mechanics, and more. It does seem to have the same vibe that the original has and even the audio dialogue sounds the same.

THE HOUSE OF THE DEAD: Remake is a remade version of the game introduced in 1997 in arcade platform. A classic arcade rail-shooter receives a whole new entourage and gameplay changes to suit modern gaming standards.

The House of the Dead: Remake will launch later this year on Nintendo Switch.