The House of the Dead Remake – Review

In the words of Joe Bob, four and a half stars! 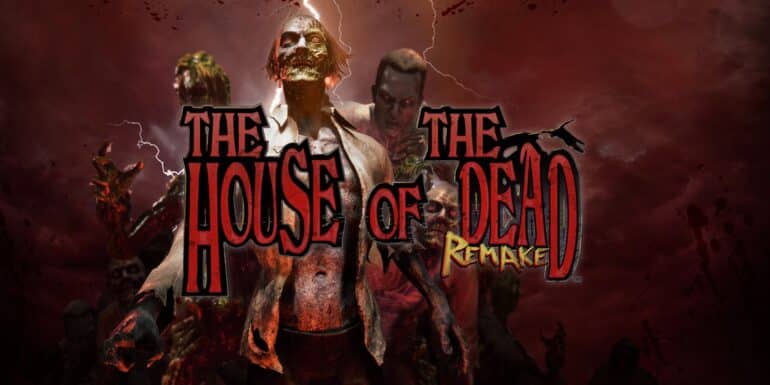 Whassup, gamers? I’m back with something that returned from being DEATHly silent, and the subject of this review is The House of the Dead Remake. For starters, let me lay out some details about the original. Originally released in the arcades in 1996, The House of the Dead was a pretty good hit with players, warranting it a home release for the PC and the Saturn which were pretty good ports on their own, until it saw a remake that was released for the Switch, PS4, Xbox One, PC (via Steam) and strangely enough, Google Stadia.

This faithfully done and enhanced remake was done by MegaPixel Studio, Forever Entertainment, and TA Publishing, all working together to recreate a game that has become timeless in both gameplay and style, recreating it the way it was before and even enhancing it well, turning it onto a good example of what a remake should be: Preserved, but weak points are improved upon or have some new mechanics added to improve upon what made it good, to begin with.

The first thing we’re tackling is the changes in the gameplay. The original is kept nice and well, sending you in armed with a pistol which would be enough if you can use it well, depending of course on your preference from the mouse, keyboard, or a controller, the last of which I honestly recommend, especially if it has Turbo capabilities as it will come in handy for later battles and especially against all bosses which soak up a lot of damage even if it’s the first boss when you play on Arcade difficulty.

Arcade difficulty perfectly replicates the old classic difficulty and the weight of cause-and-effect during multiple playthroughs while you complete challenges, save the researchers and strive to get the best ending as well as combing the mansion’s multiple paths as you go towards the center of it all: Curien.

The requirements for getting the endings have not been changed at all, which is a wonderful thing considering the sheer weight and difficulty of going at it with the original scoring system. And even then, you’re more likely to get either the normal or bad ending with it unless you know your way around the mansion and rack up at least 62,000 points, which is the requirement for the true ending. The modern scoring system allows you to get scores per hit and more depending on which body part you destroy on an enemy on top of getting a slight multiplier if you can chain your kills, giving you a nice and big payout every time you kill 5 or more quickly.

With your starting weapon being a standard AMS Pistol, it might sometimes feel like it’s not enough. Fortunately, you have 4 weapons that can be unlocked by finding them in boxes all over the game. But being granted access to them is a daunting task for the uninitiated, requiring you to save all researchers you encounter in the previous stages so you can access the Armory by the last stage. And that’s not all. You can only find the guns after clearing the playthrough where you reach it.

The four unlockable weapons are the Crossbow which deals heavy damage on hit, the Pitter which launches stakes and pins your enemies to the wall, the Grenade Launcher which is helpful for clearing large amounts of enemies but is high risk-high reward considering you might hit the researchers which otherwise would be requiring your rescue, and lastly, the Assault Rifle which mercilessly pounds your enemies with rapid-fire and pretty heavy damage. The last gun, in particular, makes clearing foes a breeze, and the most efficient weapon, if you aren’t using a controller with Turbo capabilities or taking a break from using it.

The soundtrack’s great and atmospheric, featuring arranged tracks that are remixed and fit the game, even more, making the moments even more immersive as you shoot your way through enemies heading towards the final boss. It’s a good soundtrack and I’d like to see it get a digital release in the form of DLC on Steam.

The bosses have been remade well, and their patterns are faithfully recreated, even their tells when they’re going to attack, making memorization a key to taking them down, especially if you’re planning to clear the game without getting hit even once, which is a daunting task indeed, surpassing even the task of rescuing each and every researcher you encounter.

Horde Mode is a daunting mode to play, considering the fact that all common enemies you encounter are multiplied, requiring you to play through the original mode, unlock all weapons, master their uses, and only then could you survive the stages as the horde awaits you, making boss fights as respites considering the lesser intensity, leaving you to go one-on-one against them and have a soft breather from the intensity of the battle out there.

Overall, The House of the Dead Remake is a great addition to your game library and one that you’ll be playing again and again with its great replay value, finding various routes on the way to the bosses and their battles, rescuing researchers as you encounter them, and even finding score-increasing items and health kits as you mow down boxes and barrels along the area, and getting entangled in the battle against powerful bosses. 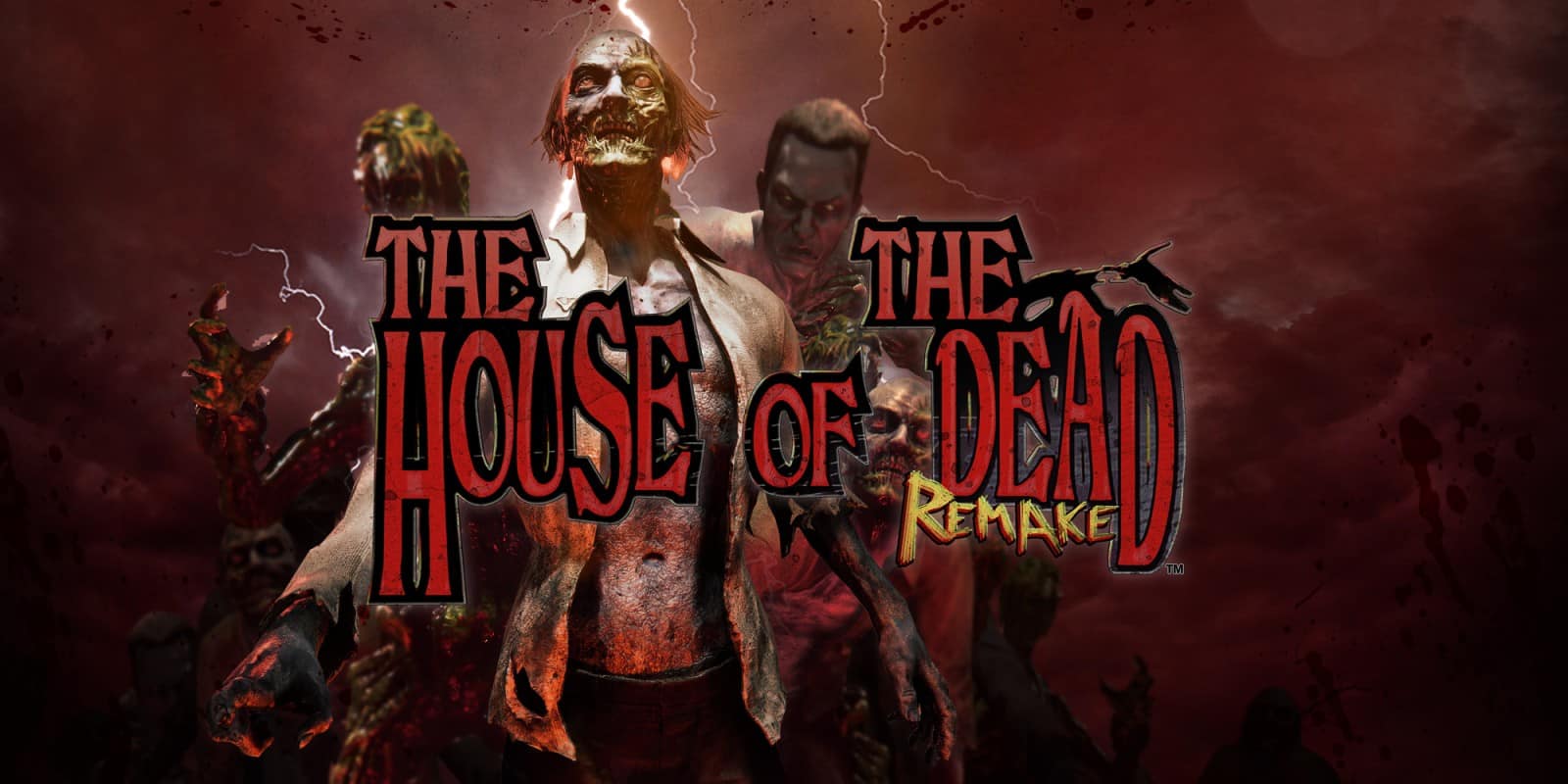 The House of the Dead Remake – Review
Score Definition
When the issues of a game are rolled and stomped by its greatness, then it’s something to invest on if you have some spare.
Pros
Multiple unlockable weapons provide multiple playstyles, allowing you access to diversify dealing damage.
Rescuing researchers actually unlock something aside from being score and life add-ons.
Assault Rifle is a good gun to use while taking screenshots, owing to its large clip and quick reloads.
Cons
Some of the text are misspelled. Those with tendencies to get miffed on misspelled mishaps, beware.
The Pitter's reload time is slow, even slower than the Grenade Launcher. Plan your reloads well.
Grenade Launcher when you misfire and kill researchers even if the situation calls for it.
8.5
Great