Pascal knows of his character's fate. 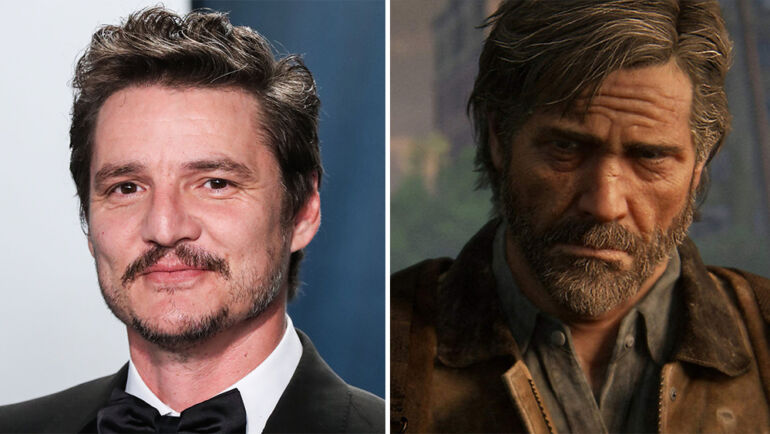 The upcoming The Last of Us HBO Max series is described by one of its actors as “harrowing” and also knows the fate of his character.

Pedro Pascal, known for his roles in Game of Thrones and the Mandalorian, is taking on the role as Joel Miller with Bella Ramsay as Ellie. As most video game fans know or those who have at least played The Last of Us on the PlayStation consoles, Joel is hired to escort Ellie to the Fireflies to a different state in order to save the world and perhaps cure the thing that turns people into zombies when they get inflicted. It turns into a story about parenthood and the ethical choices to be made.

In the sequel of the original game, spoiler alert, Joel does not survive. With that said, does Pedro Pascal know of the fate of his character? It seems yes, he does know of his fate in a short interview with media outlet ComicBook.com.

When asked on how to describe the upcoming TV series, it seems it is going to be as immersive as gamers know of it from the video game series.

The Last of Us is a TV series to watch out for based on the statements from one its main actors. It will be quite a different take on a zombie series for newcomers, but quite a treat for gamers who are fans of the games. It airs on HBO Max next year.