The Last of Us Remake Will Offer Nothing New To Fans 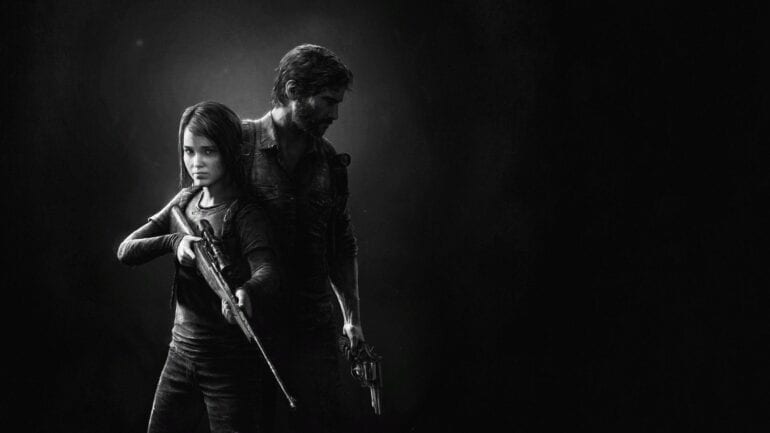 What game really warrants a remake?

That’s not really an easy question. Developers nowadays can decide to remake just about whatever they want. As consumers, we can only ever really buy and criticize the product they produce. This is probably why there’s a disconnect between supplier and customer. Most of the gaming industry doesn’t seem to be able catch on to what the player base wants. But the goal here isn’t to give us what we want, but to give us something we didn’t know we wanted.

The Last of Us Remake feels like something we didn’t know we wanted. Or actually want. While it is a much beloved member of the PlayStation family, it can be quite puzzling as to why they chose to rebuild this game from the ground up.

Graphically and mechanically speaking, the game has aged rather well. It even looks better than many games released in 2020. So what can a remake really offer us?

If you compare it to the original Final Fantasy VII, its remake offered a vastly different experience in terms of gameplay, graphical, and narrative structure because it was rebuilding an old time classic into modern interpretation.

The same thing can’t be said for the Last of Us. A remake won’t offer us a significantly different experience because the original game doesn’t have much to improve on. Unless Naughty Dog is willing to envision the game as an open world survival adventure, which I doubt is probable due to the game’s narrative forcing it to be a linear experience, a remake would be rather redundant.

This isn’t to say that a remake is unwelcome. Just unexpected and unnecessary. The Last of Us simply doesn’t need to be brought into modern interpretation. It’s much too soon.

I would very much love to be in the shoes of Joel Miller once more. And I’m sure that Naughty Dog can definitely do a remake some justice. But after the much divided Part II I can’t be too confident that the writers will somehow change the narrative for the worse regardless of their intentions.

Perhaps in my shortsightedness I can’t see the benefits of remaking such a classic. Will it give us a different perspective? A new experience? Or is this the same journey with added events and better gameplay?

It’s doubtful that Naughty Dog is doing this for the sake of a cheap cash grab. As they’ve never been one to stick to cheap business practices. But I can’t help but think that rebuilding the Last of Us from ground up is too much effort for a game that simply isn’t outdated.